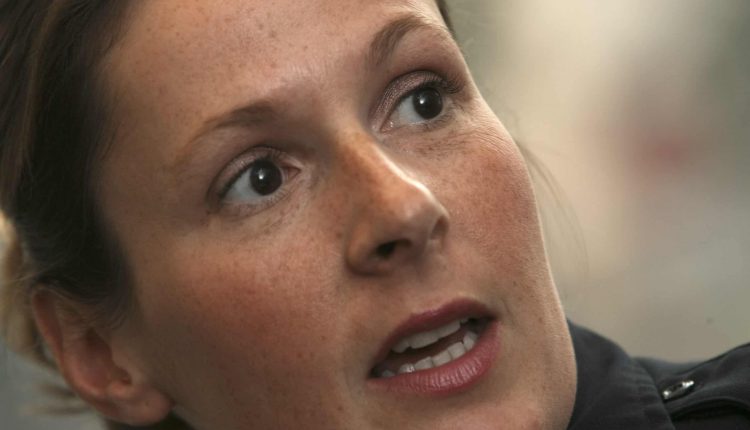 Update: Kim Potter was arrested and admitted to Hennepin County Jail on Wednesday afternoon, where she is being held without bail.

The former Minnesota police officer who shot and killed 20-year-old Daunte Wright while in a traffic obstruction was charged with second degree manslaughter in his death.

The charges come from the Washington County law firm, which is officially charged with manslaughter, 26-year-old Police Department veteran Kim Potter. Potter has since resigned from the company.

In Minnesota, second degree manslaughter is deemed to be the case when authorities claim that a person caused a person’s death through “culpable negligence,” according to CNN.

Daunte was fatally shot and killed on Sunday in Brooklyn Center, a county next to Minneapolis. After the shooting, then Police Chief Tim Gannon said the shooting was the result of Potter mistaking her gun for her taser when Daunte allegedly resisted arrest.

A manslaughter charge is likely to only exacerbate the community and country dispute between the public and police, including talks about racial injustice and the use of violence, particularly among the black community.

Daunte’s shooting also comes at a significant time as former Minneapolis officer Derek Chauvin is currently on trial for the murder of George Floyd, whose death sparked the current Black Lives Matter movement.

Protests have been going on in and around Brooklyn Center every night since Dauntes shooting.

Despite Potter filing a resignation letter, Mayor Mike Elliott said Tuesday he did not accept her resignation, adding, “We are running our internal process to make sure we are accountable for the steps we need to take.” Previously, he told CBS he thought Potter should be fired.

In this case we will keep you informed of any updates.