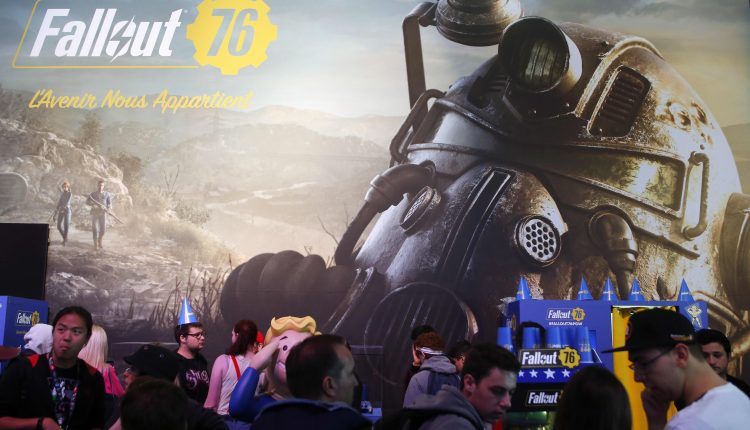 Visitors line up to play the Fallout 76 video game developed and published by Bethesda Softworks during Paris Games Week on October 27, 2018.

The European Commission – the executive body of the EU – decided on Friday to clarify the Microsoft-ZeniMax deal. This is evident from an update of their merger register. According to its own information, the Commission has not identified any competition concerns arising from the takeover.

Microsoft announced that it would buy ZeniMax in September. It’s the largest gaming acquisition in Microsoft history, surpassing the $ 2.5 billion the company paid for Minecraft developer Mojang in 2014.

Bethesda is a household name in the video game industry known for launching a number of successful game franchises including Fallout, The Elder Scrolls, and Doom. Microsoft plans to expand its Xbox Game Pass subscription offering by adding Bethesda’s games to its extensive library of titles.