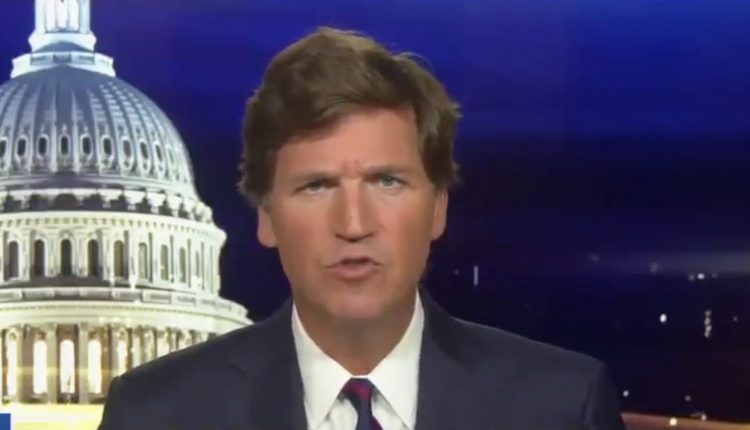 Eric Bolling worked for Fox Business and Fox News for nearly 10 years. His departure was controversial. The longtime journalist left the network after being charged with sexual harassment by several employees.

Bolling has worked for the Sinclair Broadcasting Network since leaving Fox. However, he still speaks to his former employees at Fox. According to Bolling, many of them are very concerned about the rise of OAN and Newsmax.

The journalist made the comments during the Turning Point USA conference this weekend. He was asked by TP USA activist Andrew Escude: “My question to you is why people like Tucker aren’t Carlson, Jesse Watters, Brian Kilmeade, Sean Hannity – why not leave Fox News and join networks like Newsmax or OANN? “

Bolling replied, “Here’s what happened guys, let’s be honest with you, I can talk about it. Donald Trump November 3rd – Fox declared Biden the winner in Arizona. MAGA-world went ballistic, they said ‘I don’t watch Fox News’, they switched and they watched and they found Newsmax. Fox lost about 40% of its audience. 40 percent. That’s a big number. “

The former Fox anchor continued: “I still have friends who say that they are very, very nervous, that they suck wind on it and don’t know how to turn it around. “

Fox News is still a ratings giant, of course. Still, Newsmax and OAN are making progress. Steve Tomsic, Fox CFO, said at a recent investor conference: “We don’t take the competitive potential lightly, whether it’s the existing kind of classic MSNBC or CNN or the kind of emerging ones like Newsmax and OAN. “