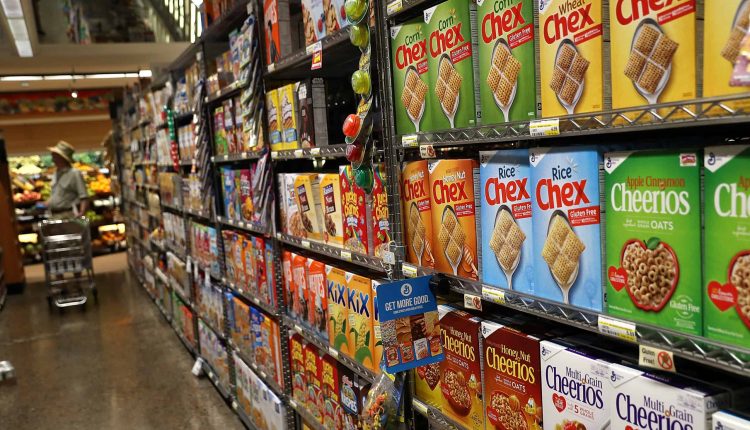 TSR Foodies: Could this be the first indicator that things are going to change in 2021? Dunkaroos is making a comeback in January, but not in the way we remember the delicious snack.

General Mills officially turns Dunkaroos into cereal! The food giant announced that as part of its lineup for 2021, Dunkaroos will be coming to a breakfast table near you!

The nostalgic 90s snack is turned into a sweetened vanilla-flavored corn muesli and sprinkles, so we can only hope it tastes just like the original.

Some of the other cereals for General Mills’ 2021 range include Chocolate Strawberry Cheerios, Chocolate Churros with Cinnamon Toast Crunch, Sesame Street Granola, and a new line of keto-friendly breakfast cereals for those trying to make their resolutions to implement for the new year.

“We are introducing you to our latest range of NEW grain and will soon be on a store shelf near you! Which ones are you looking forward to trying first? “General Mills’ caption was read along with a number of his new competitors.

The rumors of a Dunkaroos cereal came up this summer, although it wasn’t officially confirmed at the time.

Several food blogs reported on the rumored granola and even got their hands on mock-up designs. Who knew the grain world was so exclusive?

Well, dunkaroos grain isn’t the first grain news we’ve covered this year. The grain world has more in the pipeline than you know!

We reported back in September that a Little Debbie Oatmeal Creme Pies Muesli was on the way.

We will keep you informed about updates!