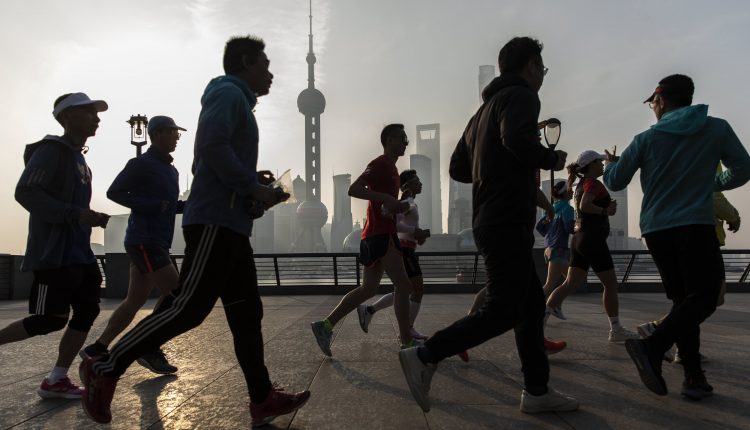 Joggers run along the federal road across from the Lujiazui financial district in Shanghai, China, on Saturday April 10, 2021.

BEIJING – China’s once a decade census found that the national population of the mainland was 1.41 billion people as of November 1, 2020.

The average annual growth rate over the past 10 years has been 0.53%. This is evident from the results of the seventh census, which was published on Tuesday.

The population survey, carried out at the end of last year, was originally due to be published in April.

According to official data from the National Bureau of Statistics, mainland China’s population rose by 4.67 million in 2019 to just over 1.4 billion people.

A few years ago, the Chinese authorities began to reverse a decades-old “one-child policy” and allow people to have two children. However, births continued to decline, declining 15% for a fourth straight year in 2020.

Earlier this year, researchers from the People’s Bank of China released a paper calling for the full lifting of restrictions on childbirth. The paper also made other suggestions to encourage more births, and outlined how China’s aging population is economically disadvantaging the country versus the US and India.