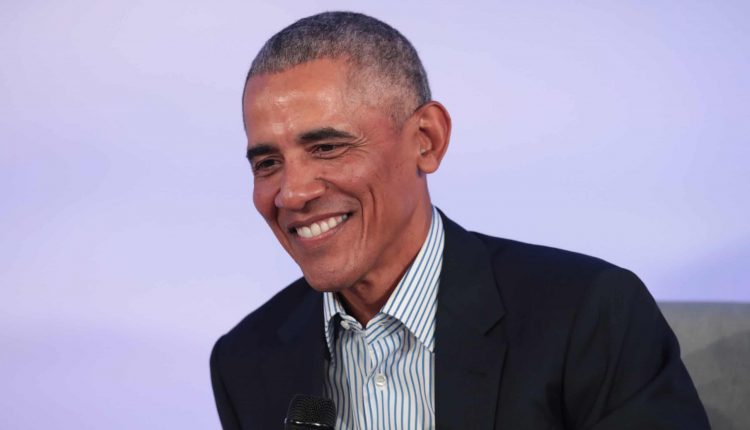 Barack Obama Talks About Reparations Says It is “Justified”

As the conversation about social justice and racism continues to be an ongoing topic, many people speak out in favor of reparations. We have heard political figures talk about it again and again. Now, former President Barack Obama is talking about it and seems to have had a change of heart compared to the way he first saw the issue in 2008 during the campaign. During the Renegades: Born In The USA podcast with #BruceSpringsteen, President Obama talked about several things. He spoke lightly of a relationship with activists and gave them very practical advice on their trip. Then he and Bruce spoke on heavier subjects in the discussion.

Bruce got serious when he asked, “How do you feel about the same country that sent a man to the moon with the same country as Jim Crow? How do you think it’s the same America? “President Obama was quick to respond,” I think that’s partly because we never went through a real reckoning, and so we only have a large part of our experience and citizenship buried in our minds. ” When it comes to the black experience of America, it’s no secret that blacks have gone through hell and back to build the country without much recognition or equality.

Bruce brought up the issue of reparation, and Barack said he believed reparations were “warranted” and “there is no question that the wealth … the power of this country has been built in a substantial part – not exclusively, maybe not even that Majority of them. ” but a large part of it – was built on the back of slaves. “According to @FoxNews, Obama said in 2008,” I’ve said, and I will repeat, that the best reparations we can make are good downtown schools and jobs for people who are unemployed. ” Roommate what do you think of that

Dr. Scott Gottlieb on Pfizer’s efforts to get a 3rd Covid vaccine