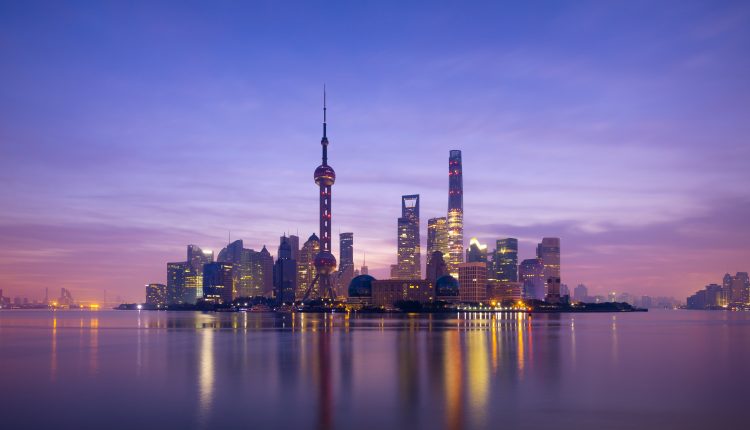 Asia is still the most expensive place in the world to get rich. This emerges from a new report in which the region’s resilience to the Covid-19 pandemic kept high prices stable.

The world’s most populous continent remained the most expensive for high net worth individuals (HNWIs) in Bank Julius Baer’s Global Wealth and Lifestyle Report 2021, as its swift response to the global health crisis and overall currency stability kept the cost of luxury goods in the region up .

Four of the top five most expensive cities for HNWIs – those with investable assets of $ 1 million or more – are now in Asia, according to the annual report.

Shanghai, China jumped to the top of the ranking of 25 world cities and was named the most expensive place for a wealthy individual. Hong Kong, number one last year, slipped to third place while Tokyo, Japan stayed in second place.

Monaco, a small affluent state in Western Europe, and Taipei, Taiwan rounded out the top 5.

Covid did not become an epidemic (in Asia) like the other countries in the index.

“Covid did not become an epidemic (in Asia) like the other countries in the index,” said Rajesh Manwani, head of markets and wealth management solutions for the Asia-Pacific region at Bank Julius Baer.

Europe and the Middle East took second place, with the majority of global cities represented in the region being sustained by the strength of the euro and the Swiss franc.

America, badly hit by the pandemic, turned out to be the cheapest region to live a luxurious lifestyle as the US dollar and Canadian dollar fell against other major global currencies.

The ranking is based on the price of a basket of luxury goods representing discretionary purchases by HNWIs in the 25 world cities.

This year, significant changes were made to the list as four of the 18 items were replaced as the pandemic changed consumption habits.

Personal trainers, wedding banquets, botox, and pianos have been rolled out and replaced with bikes, treadmills, health insurance, and a technology package including a laptop and phone.

“During a year ravaged by global bans, personal technology and treadmills have grown in popularity while the price of women’s shoes has fallen,” the report said.

“We expect all of these items will continue to have a place on the list,” added Manwani, predicting the shifts caused by pandemics will be permanent.

Asia is expected to maintain its stronghold as the most expensive region in the world for the rich in the coming years as economic growth continues to accelerate, the report said.

India – currently home to one of the region’s more affordable world cities, Mumbai – will be one of the leading countries, said Mark Matthews, director of research in Asia Pacific at Bank Julius Baer.

India is getting more expensive. Now it’s a bargain.

“India’s growth rate will increase,” he said. “India is getting more expensive. Now it’s a bargain.”

China, meanwhile, will remain the world’s leading luxury goods market as the affluent Chinese consumer moves in, he said. By 2025, China is projected to account for 47% to 49% of the luxury goods market, up from 16% to 18% in America and 12% to 14% in Europe.

However, two other trends could change the way wealthy individuals spend their money in the coming years, the report added: conscious consumption and preference for experience over goods.

“Zillennials are interested in this trend,” he said, referring specifically to Generation Z consumers.

Do not miss: These are the most expensive cities in the world for expats