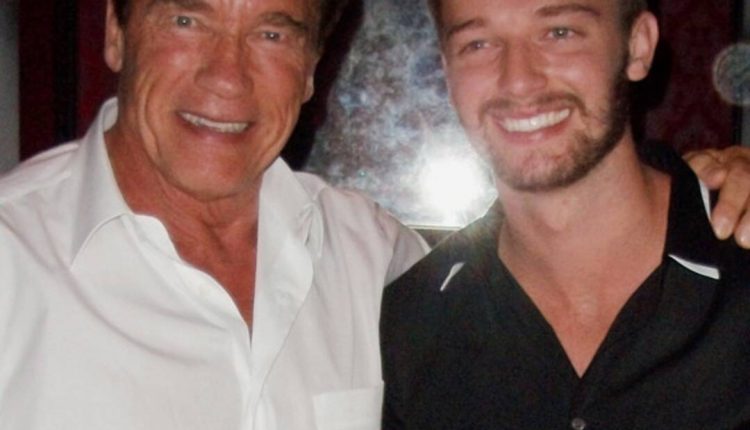 The son of the action movie star Patrick Schwarzenegger is a guest on the episode of The Kelly Clarkson Show on Thursday April 15th to promote his new Netflix movie Moxie. As seen in a preview clip, host Kelly Clarkson wanted to know whether the 73-year-old Arnold uses his well-known one-liners in everyday life. As it turns out, he definitely does.

The 27-year-old actor replied with a laugh: “Yes, everyone is asking that. They say, ‘Does your father always say his one-liners?’ And I say ‘all the time’. “

But the 38-year-old talk show host appeared to be on Team Dad. “You’re over it, but we think it’s funny,” Kelly admitted.