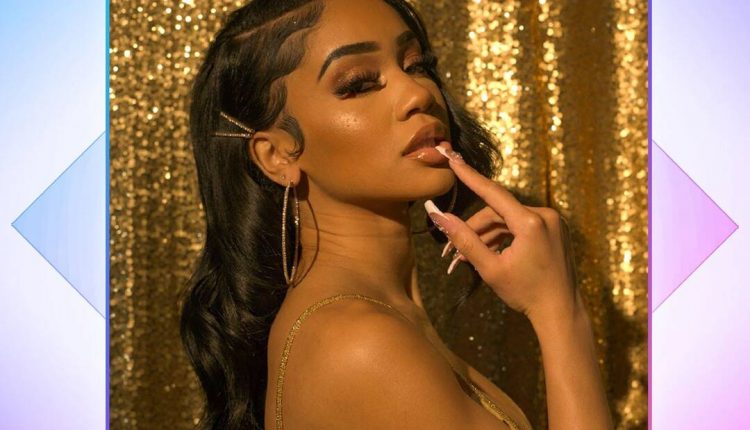 6. The next thing I hope (and know) is a Bugatti. I am an auto girl and would love to add to the range. I know I just got a Bentley, but a Bugatti is my dream car. I would like to believe in another life I’ve been a NASCAR driver. Wallets are cool, but I definitely want an elaborate range of cars.

7. The last thing I Googled was, “How are streets named?” I have a habit of Googling every time I think of it and one day I noticed the name of a street sign. I started thinking if I ever bought land I would have some cool street names. If it’s your country, you should be able to name it what you want to name it.

8. I want to learn how to build a pyramid. I learned that the math behind pyramids is so complicated and almost impossible. So I’d love to teleport back to that time and see how they built it. They say aliens built it, but I don’t know. As we move forward with technology and get smarter, we still can’t figure out how they built these pyramids! However, it shows that humanity was clever.

9. If I had to be a performer on a reality TV show it would be Shark Tank because I’m a businesswoman and I would love to see if any of my ideas are taken and turned into a multi-million dollar business. My second choice would be one of those family activity game shows because I’m very competitive and so are my family. If we performed together we would have a lot of fun.

10. My favorite celeb I follow on social media is Quavious Marshall because he’s fine ** laughing ** and he publishes cool things so he’s beautiful to look at.