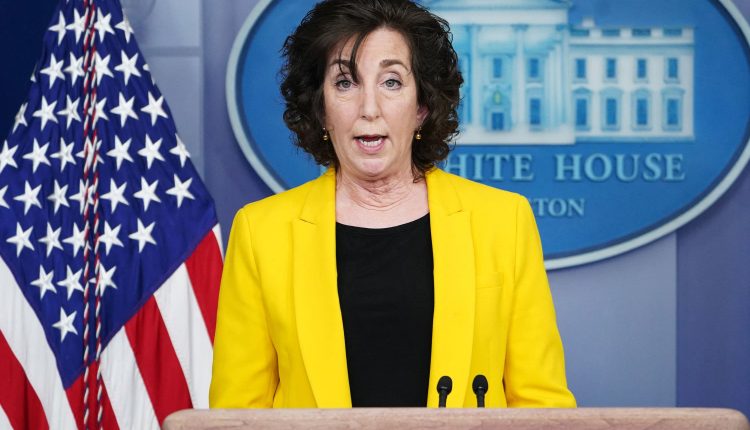 The President’s Special Assistant and Southern Border Coordinator Ambassador Roberta Jacobson speaks during a news conference on March 10, 2021 in the Brady Briefing Room of the White House in Washington, DC.

“In line with her initial commitment to serve the government for the first 100 days, Ambassador Jacobson will step down from her role as coordinator later this month,” said Jake Sullivan, National Security Advisor to the White House, in a statement.

Jacobson’s departure comes as the Biden administration works to combat an increase in migrants arrested on the U.S.-Mexico border, including a record number of unaccompanied children crossing the border in March – more than 60% more than last year (2019 ).

Many migrants come from Central America, where natural disasters, food insecurity and violence are among many complex reasons that compel them to seek refuge in the United States