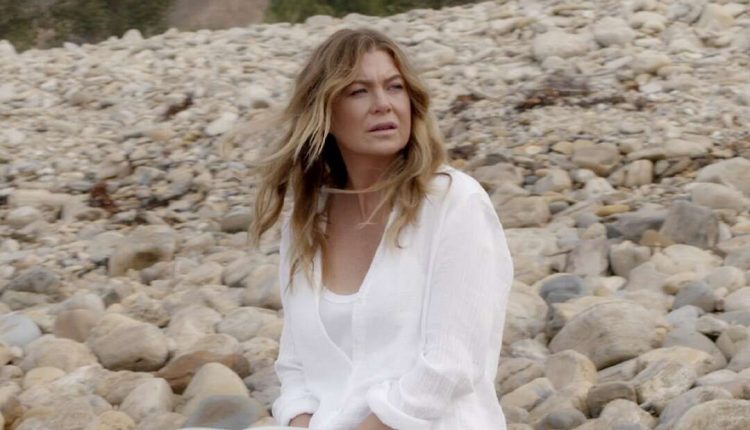 What on earth has Gray’s anatomy simply finished to us?

Spoiler alert! If you haven’t seen the spring premiere of Grey’s Anatomy, come back now.

Raise your hand if you were emotionally unprepared or emotionally stable enough for what just happened at Grey’s Anatomy.

Someone new to Meredith (Ellen Pompeo) on the beach tonight, but it wasn’t a returning favorite or a little visit from doctors to take care of her. No, it was actually someone she loved very much who came to the beach for herself and decided to stay there permanently. Yeah, they just killed DeLuca (Giacomo Gianniotti).

The poor guy was stabbed out of the blue while chasing after a kidnapper during today’s Crossover episode of Station 19, and when Grey’s started he was rushed to the hospital in an ambulance.

After his first operation, he seemed fine. Then it got worse and we found out what came in the form of a sandcastle metaphor during a convo with Meredith on her purgatory beach. He was dying to finish building his sand castle, but the tide came in and washed it away.