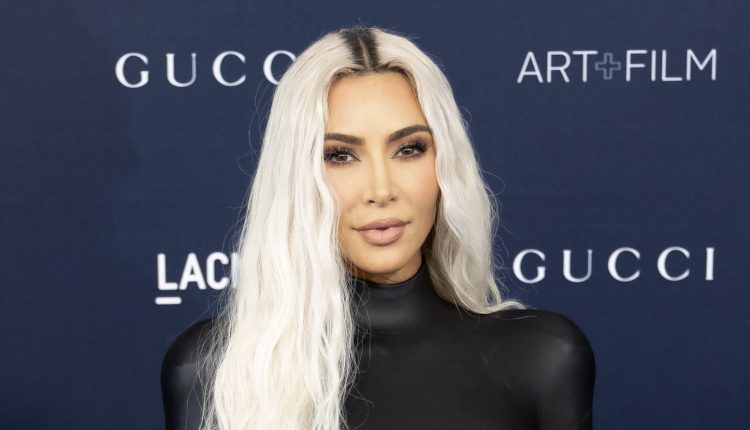 Twitter is having a great day with Kim Kardashian after scoring her latest auction, and some fashion throwbacks have been thrown into the conversation!

Earlier this week, TMZ reported that Kim had managed to secure a stunning necklace that Princess Diana was rocking at the time. The piece is an Attallah cross pendant and was sold at a Sotheby’s auction on Wednesday.

Kim was apparently determined to get her hands on the gem as her top bid was a whopping $197,453.

She has a history of acquiring celebrity fashion items

Before we move on to what social media had to say, we have to point out that Kim is quite a collector when it comes to iconic celebrity fashion pieces.

TMZ notes that she’s previously won items from Elizabeth Taylor and Jackie Onassis Kennedy, and — of course — we have questions as to when Kim borrowed Marilyn Monroe’s dress for the 2022 Met Gala.

The mother-of-four is also said to have bought a Michael Jackson jacket with his Smooth Criminal fedora for North West.

With such an extensive collection, people have taken it upon themselves to start an online trend focused on joking about what other pieces Kim might acquire.

It was funny that Kim had secured pieces worn in music videos like “No More (Baby I’ma Do Right)” and “Single Ladies.”

A particularly sharp halter top that JWOWW rocked in the early days of Jersey Shore was also featured. Humorously, the reality star found the joke “amazing.”

We also have Björk’s iconic swan dress, which she wore to the 73rd Academy Awards in 2001.

Fans of The Real Housewives of Beverly Hills might be happy to know that Crystal Kung Minkoff’s “ugly leather pants” weren’t left out of the conversation.

Other plays have been attributed to Nicki Minaj and Britney Spears.

BREAKING: Kim Kardashian has been reported to have bought Britney Spears iconic floral top and white cropped shorts for a whopping $2 MILLION. Kim was quoted as saying, “This year’s Met Gala is definitely looking.” pic.twitter.com/zzstRNqsSs