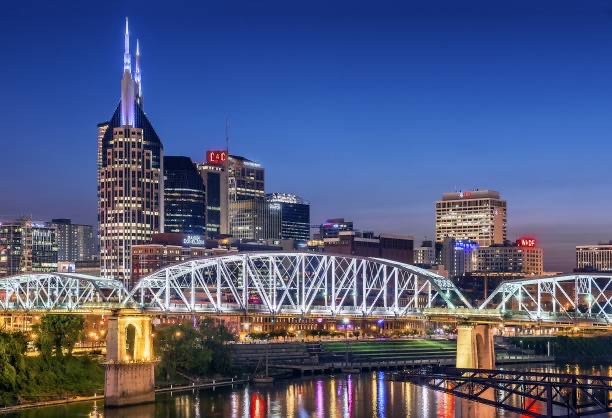 As many prepared to open presents for Christmas, Nashville got off to a traumatic start on that holiday morning.

According to The Tennessean, there was an explosion on Christmas morning and authorities believe the incident was a “deliberate act” and was caused by a vehicle.

“Police responded to reports of a suspicious vehicle parked in front of an AT&T building shortly before 6:00 am. Upon arrival, police said an officer had” reason “to tell the department’s hazardous equipment division alert that was underway when a “major explosion” occurred Tennessean reports.

According to police, three people were hospitalized with injuries.

Police and firefighters responded to an area near Second Avenue and Commerce Street at around 6:30 a.m. Friday.

A bomb squad was confirmed with an active investigation by Metro police and federal agencies.

Although it’s too early to make any assumptions, Nashville Mayor John Cooper stated, “It looks like a bomb went off,” he said.

Be safe, roomies. We’ll keep you up to date.