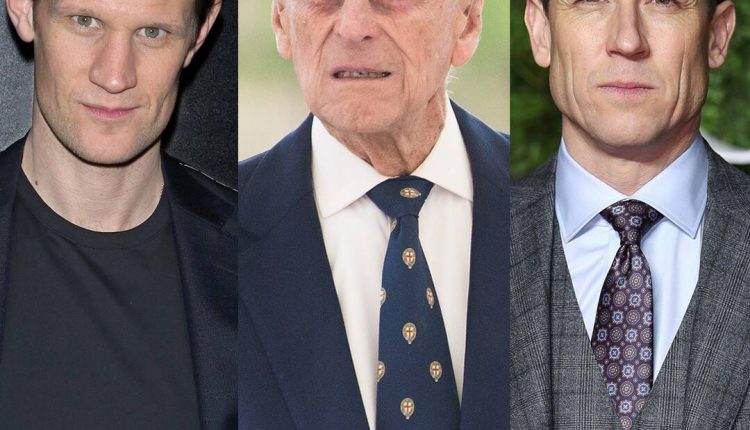 The actors who portrayed Prince Philip In Netflix’s The Crown, they pay tribute to the late king, who died on Friday April 9th ​​at the age of 99.

Matt Smith played The Duke of Edinburgh alongside Claire Foy in The Crown’s first two seasons as Queen Elizabeth II. Together, the two showed the lives of the young kings when they were married, welcomed children and ushered in a new era for the royal family.

In a statement on E! Smith considered, “I want to express my condolences to Her Majesty the Queen and the Royal Family. Prince Philip was the man. And he knew it. 99 and out, but what an inning. And what style.”

He continued, “Thank you for your service, old boy – it won’t be the same without you.”

Tobias Menzies also recognized Prince Philip’s service in the UK but kept it short and sweet, thinking the Duke would have wanted it.