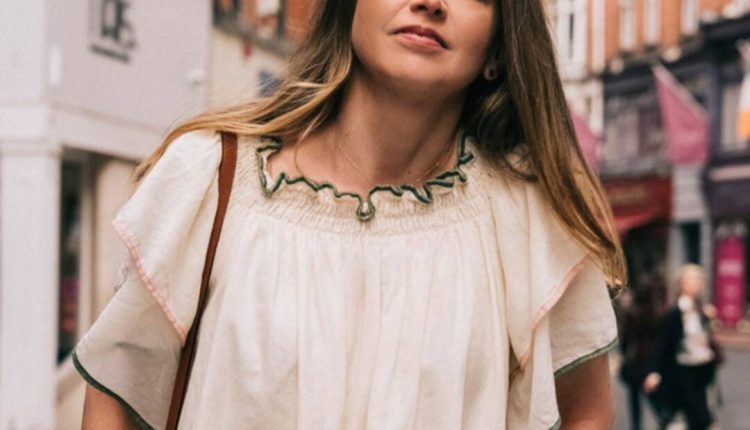 Did she say yes?

That’s the question we have to ask ourselves after seeing Younger’s trailer for last season. As E! News readers know full well that season six ended with Charles (Peter Hermann) suggests Liza (Sutton Foster). Of course, since fans disagreed on whether Liza should end up with Charles or Josh (Nico Tortorella) we were hoping the trailer would tease the answer.

Unfortunately not. In fact, Liza’s loved ones seem equally in the dark at the start of season seven.

“Did she say yes?” Lauren (Molly Bernard) a confused Josh asks. “Are you engaged?”

Meanwhile Liza’s best friend Maggie (Debbie Mazar) applauds Charles for being “so romantic”. Liza’s reaction doesn’t seem to be that of a bride-to-be, however. She replies in response: “Something like that.”

Hmm, trouble in paradise? We think Liza and Charles get on strangely with each other. Charles even admits once: “I had to bend over a lot to be with you.”

Lululemon (LULU) earnings for the fourth quarter of 2020