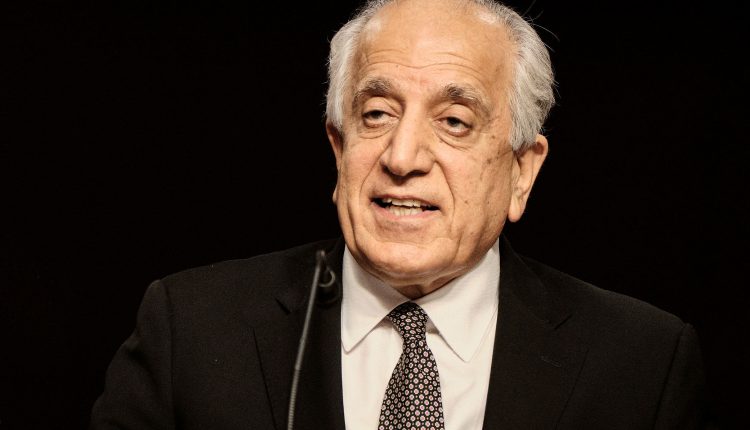 Zalmay Khalilzad, Special Envoy for Afghan Reconciliation, testifies before the Senate Foreign Relations Committee during a hearing on Capitol Hill in Washington on April 27, 2021.

The nation’s chief representative in Afghanistan said Tuesday he does not believe the Afghan government will collapse after US and foreign troops left the war-torn country later this year.

“I don’t think the government will collapse or the Taliban will take power,” said US special envoy for Afghanistan, Zalmay Khalilzad, during a testimony before the Senate Foreign Relations Committee.

Khalilzad’s testimony comes after President Joe Biden announced that the US would complete its troop withdrawal from Afghanistan by September 11, effectively ending America’s longest war.

The decision to leave Afghanistan sparked a number of reactions in Washington, with lawmakers on both sides of the aisle praising and criticizing the move. It has also raised some concern within the highest levels of the military.

Last week, the chief of the U.S. Middle East Forces told lawmakers he was concerned that the Afghan military would collapse following the withdrawal of U.S. and foreign troops.

The Afghan armed forces had got used to the support of the military of the US and other nations over several years.

Later at the Pentagon, McKenzie told reporters that while the US will continue to provide remote assistance to Afghanistan, he was particularly concerned about aircraft maintenance.

The machines are largely serviced by contractors from the United States and other countries, he explained. The US intends to find innovative ways to replace these services without having boots in place, he added.