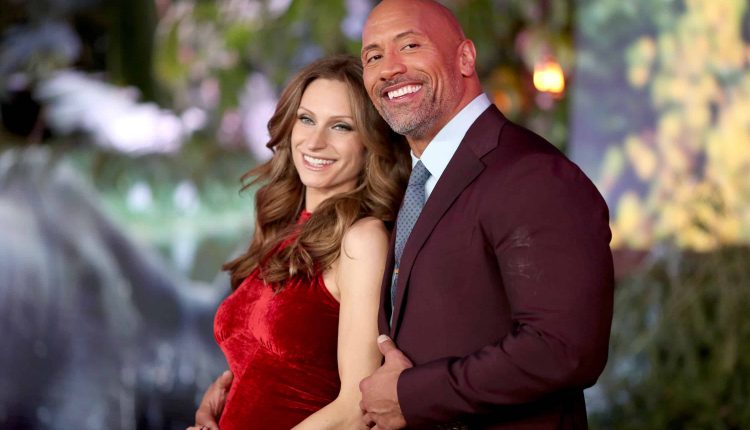 The Rock, responding to the most recent ballot outcomes, exhibits that 46% of People imagine he is an efficient president – “I might be honored to serve you”.

Roommate, it’s been a few months since the staggering drama of the 2020 presidential election had the country on the edge of its seat waiting to find out the results of President Joe Biden’s campaign – but according to a new poll, The Rock may have the oval too Office in sight. In response to recent polls showing that nearly 50% of Americans would vote for him as president, The Rock made it clear that he would humbly accept the popular nomination.

A recent poll published by Piplsay earlier this week found that nearly half of Americans would support a president led by none other than former wrestler and action star The Rock. The online survey was conducted among 30,138 adults between April 2 and April 4, with no margin of error reported.

In response to the poll results, The Rock tweeted the following message:

“Humiliating. We’re not sure if our founding fathers ever imagined a six-four, bald, tattooed, half-black, half-Samoan tequila drinker, driving trucks, carrying a fanny pack, joining their club – but if it ever happens, it would be my honor to serve you, the people. “

If you think this is all out of the blue, it doesn’t. The Rock has publicly stated several times that it would seriously consider running for president. As early as February of this year, he told USA Today that a decision about his political future was “left to the people”.

“I would consider running a presidential election in the future if people wanted to. Really, I mean that, and I am in no way reckless with my answer. That would be left to the people … So I would wait and listen. I would have my finger on the pulse of time, my ear on the floor, ”he said at the time.