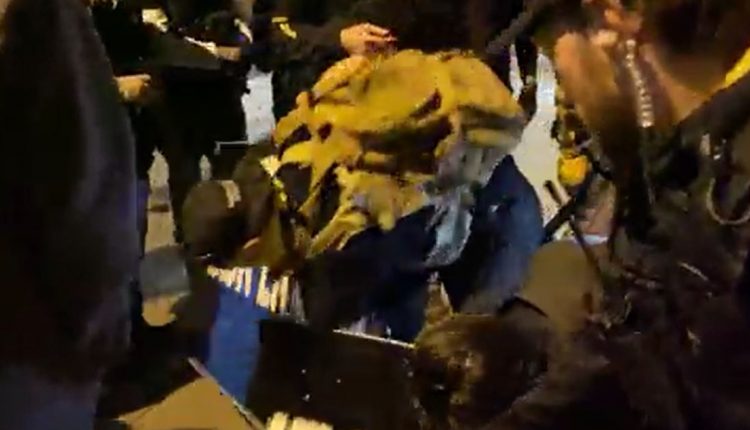 With Trump and his supporters planning another round of protest and violence, the Proud Boys have been sued for attacking the Metropolitan AME Church in Washington DC.

Here is the complaint:

BREAKING: We are suing the Proud Boys and their members for the racist attack on the Metropolitan AME Church in Washington DC. This attack was one of several attacks against churches seeking to support the Black Lives Matter movement.

The Proud Boys are NOT above the law. pic.twitter.com/CB53Upi9wH

Our lawsuit seeks to hold those responsible for the destruction and terrorization of a historic black church accountable for supporting racial justice. This attack marks a new chapter in a long and despicable history of mob violence against black places of worship. @ LawyersComm

The Proud Boys attacked the church and destroyed a sign reading “Black Lives Matter” in December, but their actions will not go unpunished.

The legal committee’s lawsuit is a reminder that Trump and his racist supporters are preparing to wreak havoc on Wednesday and that real change is imminent. The Biden administration will defend civil liberties in the country, and racists who were empowered by Trump will no longer be elevated and pushed back into the dark corners of society where they belong.