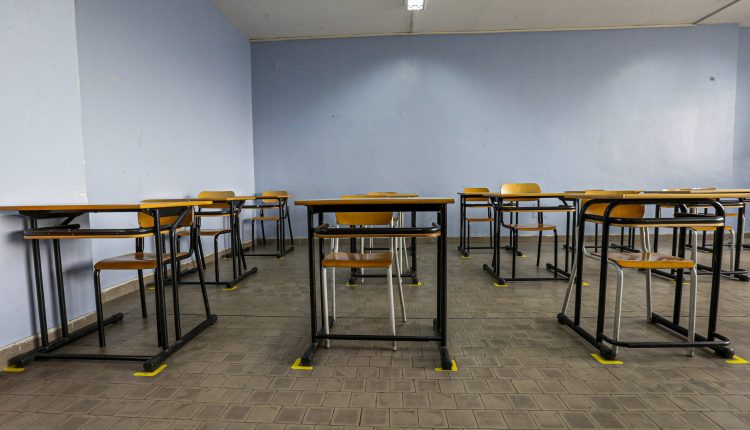 Roommate, you know parents don’t go out of their way to protect their children under any circumstances, and if your mother is like mine she is ready to go to war behind my siblings and me. Summer Smith, mother of 13-year-old SeMarion Humphrey, does the same after her son is a victim of extreme bullying. She has been reporting incidents to his school, Haggard Middle School, for months, according to CBS DFW – but a recent serious act against her son has reached the point of no return.

Summer accuses Semarion’s white classmates of doing the unthinkable. She claims the students in question invited their son over for an overnight stay to harass him last month. She also claims the students forced him to drink urine, which was sadly shared in a now viral video on social media. During the sleepover, Summer claims her son was shot with BB guns, hit in his sleep and labeled as a racist slur.

As a result of these events, Summer says that her son was molested, humiliated, and physically and mentally tortured by students at his school. Although she has prepared multiple reports, no action has been taken by Haggard Middle School staff. Summer spoke about the incident at a press conference last Friday. She said, “How awful you must be. This is not a prank. This is beyond bullying. You are angry. You are evil. “

Since several people are outraged and demand justice for SeMarion, Plano ISD officers and the police department are conducting an active investigation. Police said they were planning a full investigation to determine any criminal offenses. The school district is also investigating matters.