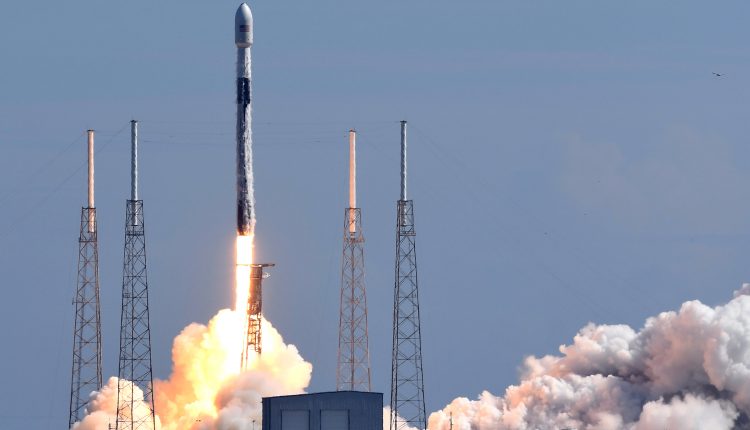 The FCC approves the change to SpaceX Starlink regardless of objections

The Federal Communications Commission on Tuesday approved SpaceX’s proposed change to the Starlink satellite license, a win for Elon Musk’s growing broadband network, despite objections from competitors like Amazon, Viasat, and others.

“We conclude that the granting of the SpaceX Third Modification Application is in the public interest,” the FCC wrote in the order. “Our action will allow SpaceX to make safety changes to the deployment of its satellite constellation to deliver broadband services across the United States, including those living in areas underserved or unserved by terrestrial systems.”

SpaceX tabled the amendment a year ago asking for its first 1,584 satellites to be raised to an altitude of 550 kilometers. The FCC approval comes at a crucial time for SpaceX as the company has nearly 1,400 satellites in orbit and likely would have had to suspend its quick start campaign if the FCC hadn’t approved the change.

Starlink is the company’s capital-intensive project to build an interconnected internet network of thousands of satellites, known in the aerospace industry as a Constellation, designed to deliver high-speed internet to consumers around the world.

Opponents submitted numerous responses to the change proposed by SpaceX. Companies like Amazon said doing so would disrupt other satellite networks. SpaceX’s competitors also argued that the change was too significant for the FCC to treat as a simple modification, saying it should instead be included in a wider round of processing with new satellite systems.

The FCC dispute between SpaceX and Amazon became public in January when Musk claimed on Twitter that his competitor was trying to “impede Starlink,” adding that Kuiper was “at best several years away from operations.” While Amazon hasn’t announced when its first Kuiper satellites will launch, the system’s approval by the FCC last year requires the company to deploy half of its planned satellites within six years. This corresponds to the provision of around 1,600 satellites by Amazon in orbit by July 2026.

The regulator denied allegations of signal interference in approving the SpaceX change.

“We also conclude that this change does not cause significant interference issues that would warrant treating the SpaceX system as if it were submitted in a later processing round,” the FCC wrote.