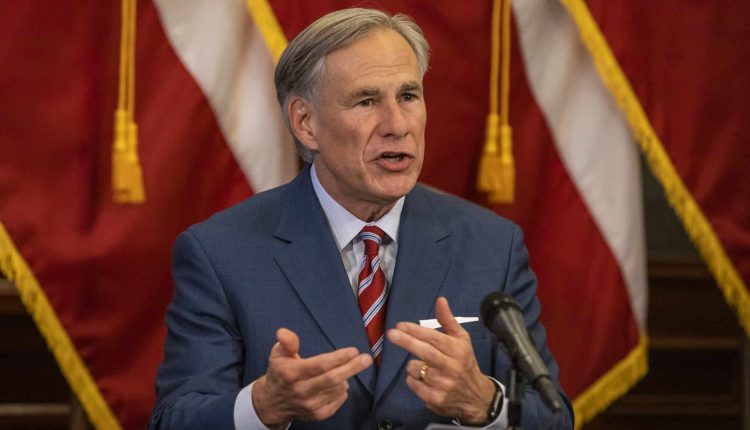 It looks like Texas has just become one of the few states to officially open despite the ongoing pandemic.

Texas Governor Greg Abbott announced during a press conference on Tuesday that he was lifting the mask mandate and that all companies are now 100% busy. Things will officially go into effect next Wednesday. However, the executive order issued by Governor Abbott states: “Companies can still limit capacity or implement additional security protocols at their own discretion.”

Governor Abbott continued, “Today’s announcement will not end safe practices that Texans have mastered over the past year. Instead, it is reminded that each person has a role to play in their own personal safety and the safety of others. With this regulation, we ensure that all Texas businesses and families have the freedom to determine their own destiny. “

NEW: Issuing an executive order to lift the mask mandate and open Texas to 100 percent. pic.twitter.com/P4UywmWeuN

With this regulation, we ensure that all Texas businesses and families have the freedom to determine their own destiny.

According to the Associated Press, the state of Texas has seen the number of cases and deaths decline. The number of people hospitalized is at its lowest level since October, and the moving average of positive tests over seven days has dropped to around 7,600 cases.

Abbott, the Republican, faced a backlash from his own party when he first proposed lifting the mandate a few months ago, as well as other COVID-19 restrictions.

As we reported earlier, Texas was reportedly the first state to have more than 1 million coronavirus cases last November. Would you like to receive updates straight to your inbox? Hit us at 917-722-8057 or Click here to login!