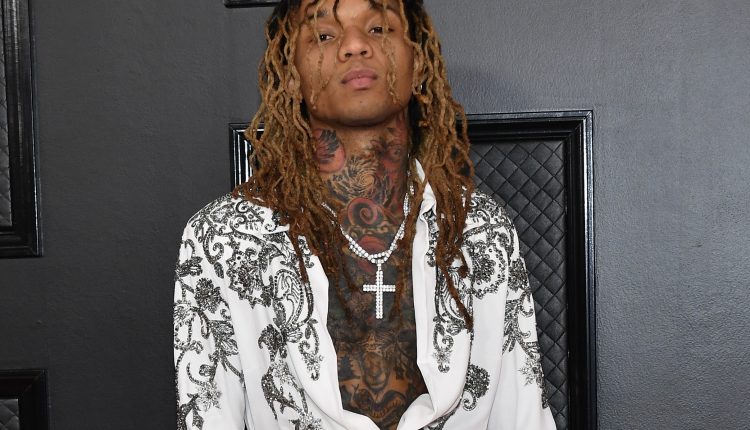 Last year it was reported that Swae Lee and Slim Jxmmi’s stepfather Floyd Sullivan Jr. were shot dead. Authorities said her younger brother Michael Sullivan was responsible for her father’s death. As previously reported, Michael was formally charged with first degree murder last month, and it looks like Swae Lee is now reporting the loss of his family on his new Snapchat series.

The first episode of Swae Lee’s series “Swae Meets World” premiered and during the series’ debut he talked about how difficult 2020 was for him and his family.

He said, “It’s something from a movie that you know. I’m still dealing with it, I don’t know how to completely deal with it. It’s traumatic, but it makes anger in you, it makes fire in you. You can’t bring anyone back, it’s so different. “

In the first episode, Swae Lee expressed how difficult it was to lose his father and also his younger brother, who is currently in jail for murder.

As we previously reported, Michael Sullivan received a first degree murder charge in Lee County, Mississippi. The charges were reportedly decided after a grand jury heard evidence of the case back in January. Michael was arrested early last year and faces life in prison if convicted.

In a preview for the remainder of the season, it looks like the camera will follow Swae Lee to his stepfather’s grave as he continues to mourn his tragic death.