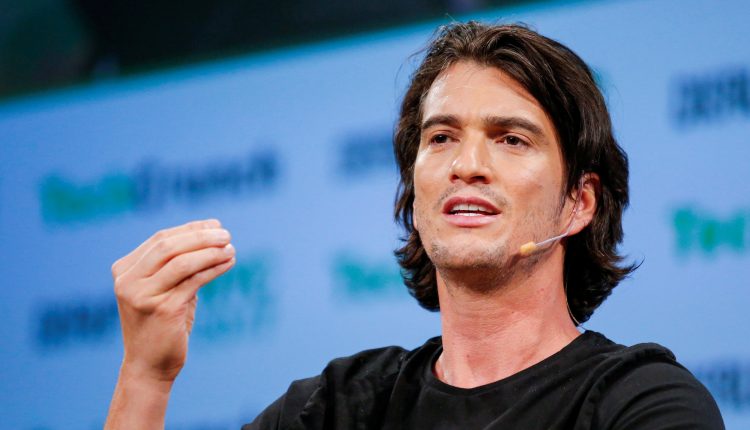 Adam Neumann, co-founder of WeWork, and SoftBank are nearing a settlement agreement that would entitle the former CEO to a payout of $ 480 million for approximately 25% of his stake in the company, a person familiar with the matter told Deidre Bosa of CNBC. That’s half the number of stocks SoftBank originally wanted to buy, said that person.

Should a deal be closed, SoftBank would buy approximately $ 1.5 billion worth of shares from early WeWork investors. The transaction would represent 10.5% of WeWork’s stock, with a price of $ 19.19 per share, which is the originally agreed price, the person said. Neumann would remain a major shareholder in the company.

SoftBank reached out to Neumann after reports last month that WeWork would have talks with a Bow Capital Management-affiliated SPAC.

Talks between Softbank and Neumann were first reported on Monday by the Wall Street Journal.

20 presents for Emily in Paris followers

The smallest firms obtain extra PPP consideration. What to know