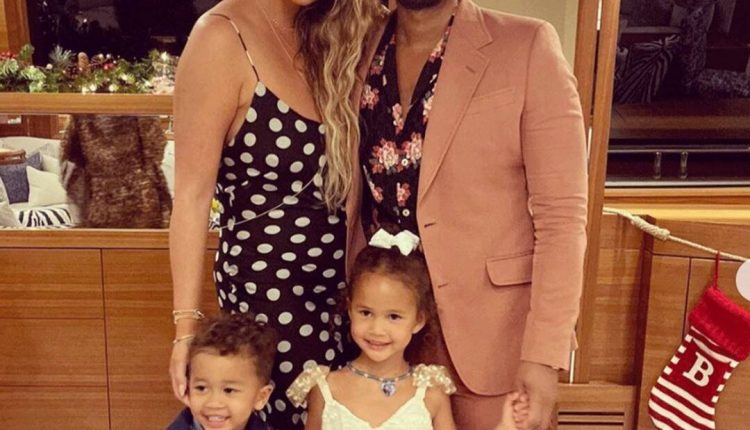 “Of course we Americans are so proud of Simone Biles,” enthused Legend. “She’s one of the greatest athletes we’ve ever seen in the Olympics, but she’s also faced a lot of challenges, so we wanted to address all of that in this film.”

The legend shows another key female figure in his life as his guiding light: Mrs. Chrissy Teigen. “I felt like I could empathize with Simone’s story because I was right next to my wife when she deals with online trolls,” explains Legend. “I feel like women get a lot more negativity online than men, and especially for female athletes who they face a lot, ‘Oh, are they hot or not?’ At the same time, they are concerned with ‘Are you really good at your sport?’ ”

Fortunately, Legend doesn’t hold back everywhere to defend himself against sexism. As for his father skills? Let’s just say they’re too cute even for Instagram!

You can hear John’s original music on SK-II STUDIO’s VS series, which is now available on SK-II.com