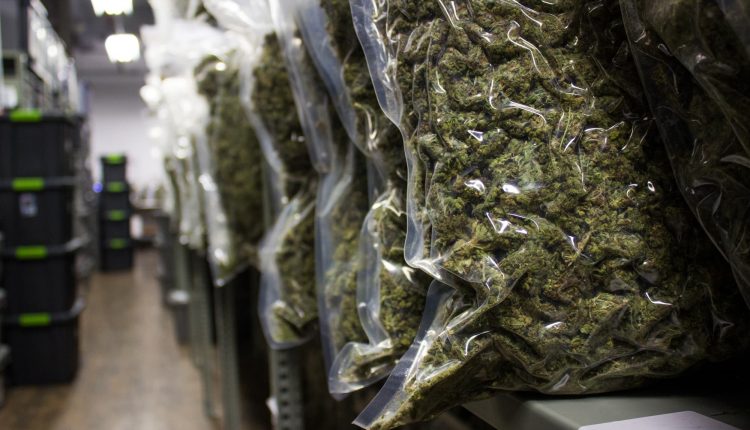 Senate majority leader Chuck Schumer on Tuesday reiterated his call to legalize marijuana at the federal level, saying he hopes to end the drug ban by April 20 next year.

“Hopefully next time, when this unofficial holiday, April 20th, is over, our country will have made progress in a meaningful and comprehensive fight against the massive over-criminalization of marijuana,” said Schumer on the floor of the upper chamber.

Schumer said the nation’s war on drugs “too often has been a war against people, especially those of skin color”.

“I believe the time has come to end the federal marijuana ban in this country, and I’m working with Sens. Booker and Wyden on laws to do just that,” he said.

Senators then said they would release “a single draft discussion on major reforms” earlier this year and that passing the law would be a priority for the Senate. The draft has yet to be published.

The House recently passed law allowing banks to work with cannabis companies in states where cannabis is legal. This was seen as a move to allow more commercial use by the federal government.

To date, 15 states and the District of Columbia have legalized marijuana for recreational adult use, and 36 states allow the drug to be used medicinally.