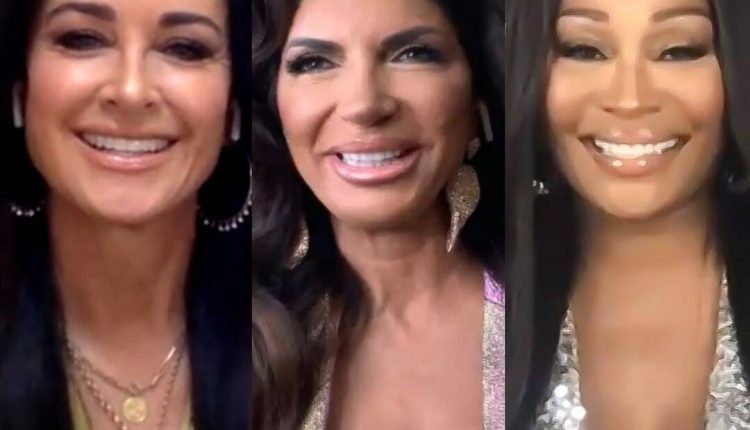 A Peacock representative confirmed to E! News that a new reality TV series is afoot and will include many fan favorites from the Bravo franchise. The ones who signed up for the project? Cynthia Bailey, Luann de Lesseps, Melissa Gorga, Teresa Guidice, Kenya moors, Kyle Richards and Ramona singer.

The spin-off series is streamed on Peacock, but a premiere date has not yet been set. The cast’s recent Instagram posts suggest they are already together enjoying a fun getaway to Turks and Caicos Islands.

And while not many details were shared, two separate sources spilled the tea on E! News about what viewers can expect.

“They’re going to film everyone 24/7 Big Brother style,” the first insider dishes. “You are there eight days.”

A second source echoes the same sentiments, adding, “If this first series goes well, this concept could come back every summer with a similar but evolving cast like Bachelor in Paradise or The Challenge.”

Every day US knowledge on April 26th