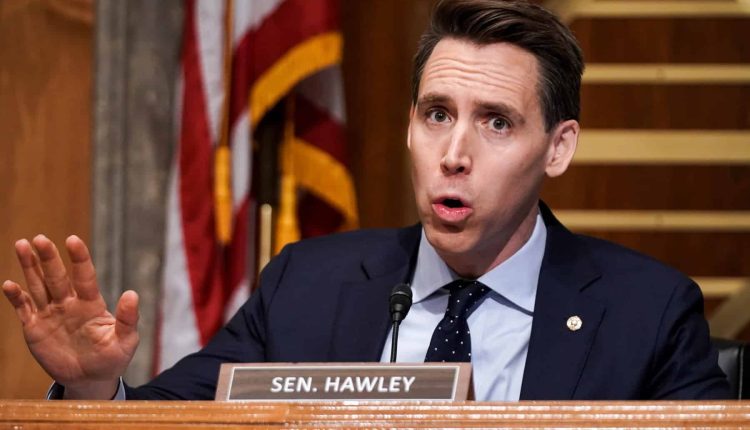 Republicans like Senator Josh Hawley (R-MO) continue to purposely overlook the point that the Biden and Trump confidential document cases are not the same.

Hawley tweeted after the news that Biden’s aides had found more secret documents from his vice presidential days at a second location and handed them over to the National Archives:

As a former Attorney General, Hawley knows what he is promoting is partisan BS.

Donald Trump took classified documents, lied to the National Archives and the FBI about having them, refused to release them when it turned out he had them, lied about the documents being handed over, resisted efforts to get the documents back, and requested the FBI to confiscate the documents from his property.

There would be no special counsel investigating Trump if he did not declare his candidacy to avoid indictment.

The special counsel only became necessary when Trump announced his third presidential candidacy. No special attorney is required until Biden files the paperwork as a 2024 candidate.

Republicans are trying to muddy the waters and push a false equivalency, but people need to be smart and understand that the two situations have little in common outside of basic circumstances.

Chinese language hospital says half of its employees have contracted Covid