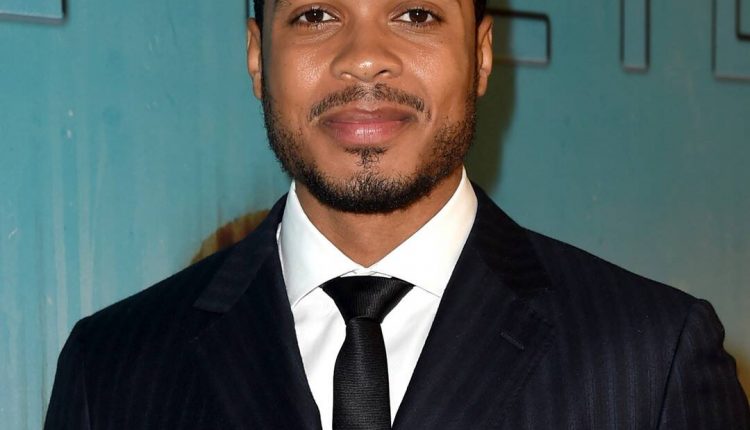 Ray Fisher shares his thoughts on Warner Bros. having completed its investigation into the alleged wrongdoing during the filming of the 2017 Justice League movie.

“WarnerMedia’s investigation into the Justice League movie is complete and remedial action has been taken,” the studio said on Friday, December 11th.

Fisher, who played cyborg in the film, went on Twitter to announce that Warner Bros. had brought their actions to his attention.

He added about the studio’s message, “And this statement (which truly belongs to EVERYONE who took part in the investigation): ‘WarnerMedia appreciates that you have the courage to come forward and help the company create an inclusive and equitable Working environment to support employees and partners. ‘”

The star pointed out that following the investigation, he is still hoping that more work will be done.

“There are still conversations and resolutions to be found,” continued the 33-year-old actor. “Thank you for your support and encouragement on this journey. We are on our way.”