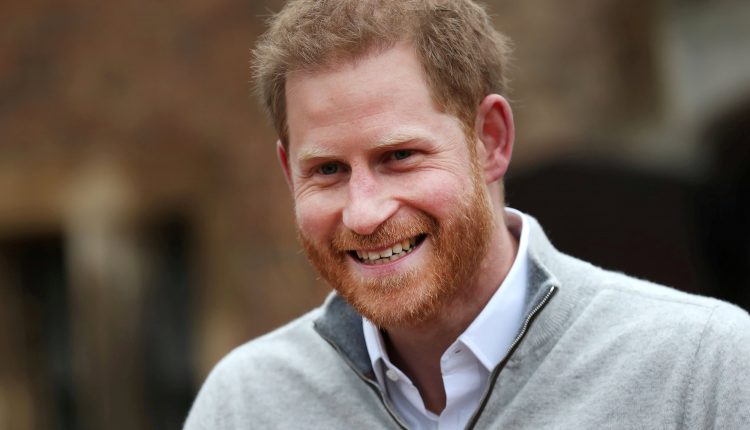 Britain’s Prince Harry speaks at Windsor Castle in Berkshire, UK on May 6, 2019.

LONDON – Prince Harry has joined Silicon Valley startup BetterUp as Chief Impact Officer after stepping down from the British royal family and moving to California with his wife Meghan.

Founded in 2013 in San Francisco, BetterUp is a coaching and mental health platform. The company was last valued at $ 1.73 billion after a $ 125 million investment round.

News of Harry’s appointment was first reported by the Wall Street Journal and confirmed in a BetterUp blog post on Tuesday.

It is his first official role in a private company since retiring from work as a member of the royal family.

He and Meghan recently spoke in an interview with Oprah Winfrey about why they left the UK and stepped down from their royal duties. During the interview, which aired earlier this month, Meghan made allegations of racism and cited a lack of royal family support for her mental health issues.

In his new role, the Duke of Sussex will focus on promoting advocacy and mental fitness awareness, leading the BetterUp mission and expanding the company’s community.

BetterUp claims that its network of over 2,000 coaches has served more than 100,000 members to date. BetterUp’s trainers have worked with staff from organizations like NASA, Warner Media, Mars, and Snapchat-owner Snap.

He personally found working with a BetterUp trainer “invaluable” and added that the trainer had given him “sound advice” and “a new perspective”.

He explained why he came to BetterUp and firmly believes that “focusing on and prioritizing our mental fitness unlocks potentials and opportunities that we never knew we had within”.

It is believed that Harry’s late mother, Princess Diana, suffered from depression during her marriage to Prince Charles, Harry’s father.

Harry said he had learned “the power to turn pain into purpose” in his own life and learned about “mental resilience” while in the military.

BetterUp is led by Alexi Robichaux, who said he was “energized” by Harry’s “model of inspiration and impact through action”.