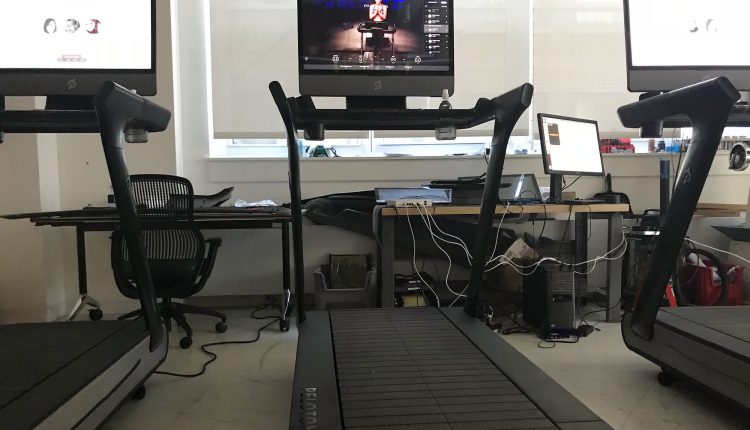 Peloton CEO says the kid was killed in a treadmill accident

Peloton introduces a treadmill in its product line.

A child was killed in a peloton treadmill accident, the fitness company’s CEO said in a letter posted on its website.

In the letter, CEO John Foley said he “recently learned of a tragic accident involving a child and the Tread + that resulted in an unthinkable death.” He emphasized the company’s focus on safety when designing and building products, but encouraged customers to take precautions, such as: B. Keep the device’s safety key out of the reach of children and ensure that there is free space around the treadmill.

“While we are aware of only a small handful of incidents involving the Tread + that have injured children, everyone in Peloton is devastating and our hearts go out to the families affected,” he said.

Foley declined to provide any further details about the treadmill accidents in the letter, citing families’ privacy.

Known for its stationary bike, Peloton is growing in popularity during the Covid pandemic as more Americans look for ways to stay in shape at home. The company struggled to keep up with high demand and recently said it would invest in its supply chain to cut waiting times. During the pandemic, it added a more expensive bike and a cheaper treadmill to its range. The company recently teamed up with Adidas for an exclusive clothing line – another indicator of growth and large customer base.

According to NBC News, the Consumer Product Safety Commission, a federal surveillance agency, is aware of the incident and the investigation.

Fatalities on the treadmill are rare, but injuries are relatively common. In 2019, the most recent year of data available, the U.S. emergency department treated an estimated 22,500 treadmill-related injuries, CPSC spokeswoman Patty Davis told NBC News. About 2,000 of the affected children under the age of 8, she said.

79% efficient in US examine