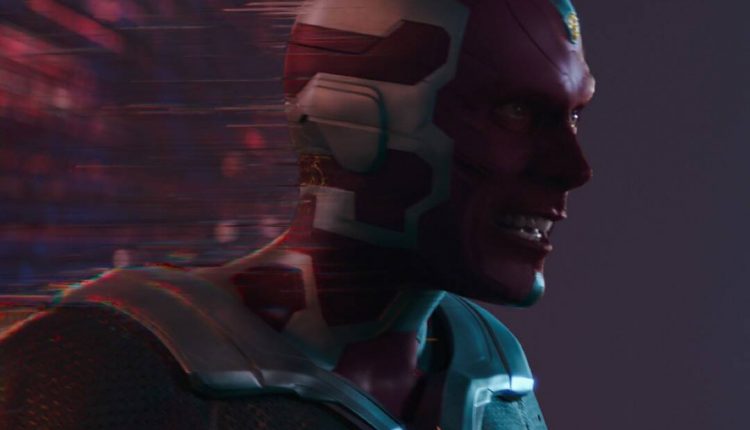 Paul Bettany learned that turning into his WandaVision character means a little sacrifice.

The 49-year-old actor, who plays Vision in the Marvel Cinematic Universe, appeared on the Late Show on Wednesday March 3rd Stephen Colbert wanted to know how much of his character’s impressive chest belongs to the actor himself, and how much Hollywood smoke and mirrors there is.

“I’m going to get very specific with you now,” replied Paul. “About forty-two inches of that is my chest. About eight inches just isn’t. But it’s not digital. It’s a suit that you wear. They give you a muscle suit.”

The host responded with delight at knowing that he doesn’t have to be quite as jealous as he was about the physique of the A Beautiful Mind star. However, this doesn’t mean that Paul can just pamper himself when he feels so inclined.

“But the interesting thing is what you discover, you can’t partake in the kind of COVID pandemic banana bread phantasmagoria,” Paul continued. “Because when you’re in the muscle suit and you have a banana bread belly, it’s very obvious. The stencil is tall.”