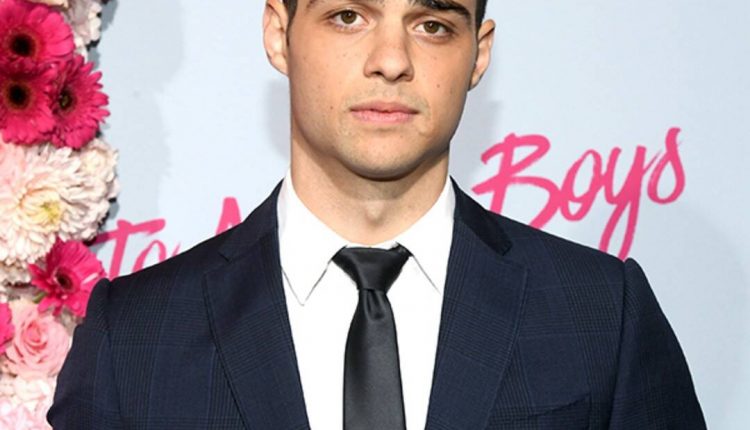 Noah Centineo will play the next wolf on Wall Street.

E! News learned that To All the Boys I Loved before Star starred in a new movie about the recent GameStop stock saga.

On February 1, Deadline reported that Netflix is ​​in the early stages of making a movie about the battle between hedge fund investors and amateur Reddit traders who used stock exchange apps like Robinhood to stop GameStop last week Share boost by more than 350%.

Oscar winner Mark Boal is in negotiations to write the script, according to Outlet. He previously wrote The Hurt Locker and Zero Dark Thirty, which means the upcoming untitled project could deserve Oscar craze as well.

Makeready founder Brad Weston will produce the film after working on such notable titles as The Revenant, Gone Girl, 12 Years Slave, and of course another Wall Street drama, The Big Short.