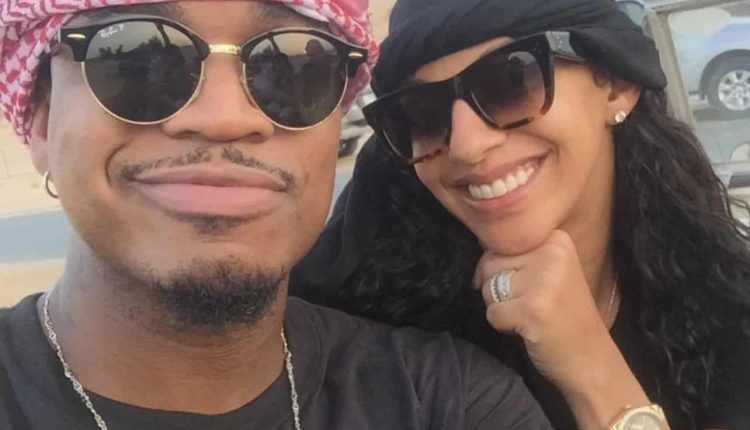 Ne-Yo says his spouse, Crystal Smith, suggested towards a vasectomy

Ne-Yo and his wife, Crystal Smith, are preparing to welcome their third child together, and the couple becomes open about the possibility of having more children. The couple have decided to put the baby on hold for now, but Ne-Yo says he won’t have a vasectomy even though he wants to.

During a conversation with Too Fab, Ne-Yo announced that he and Crystal have decided not to have any more children at this point. Ne-Yo also said he was going to have a vasectomy and his wife said, ‘AHT, AHT!’

“She’s decided she doesn’t want any more children and I’m following her example,” he said. “Well mind you … my plan was to get the surgery, but she said, ‘No, no, no, don’t do the surgery because if we ever decide we want more kids, we can’t do it. ‘ ”

This isn’t the first time Ne-Yo has been at the center of the surgical talk, Roomies. If you remember, Ne-Yo’s ex-fiancée Monyetta Shaw claimed he promised to have a vasectomy after giving birth to their second child, but that never happened.

Speaking to the New York Post back in 2016, Shaw stated that the singer made a commitment and didn’t get through.

“Sterilization was something Ne-Yo and I talked about thoroughly in the months leading up to the baby’s delivery,” she said. “Ne-Yo also agreed to have a vasectomy to demonstrate our mutual commitment to the relationship.”

She says she never spoke to Ne-Yo about the operation, but assumed he kept the promise he made to her.

“I was so busy looking after two young children that I just assumed Ne-Yo had done the vasectomy,” she said. “I trusted him so much that it never crossed my mind that he didn’t go through it.”

What do you think roomies? Let us know in the comments!