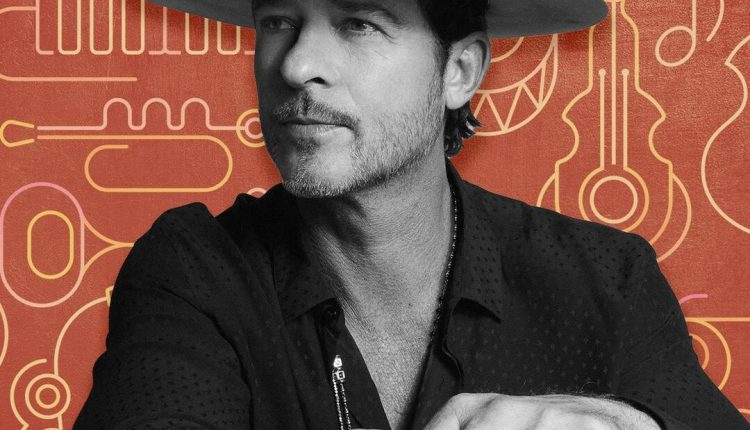 My musical moments: Robin Thicke shares the soundtrack to his life

After a long hiatus from music, the “Blurred Lines” singer is ready to make his big comeback with the release of his seventh studio album on February 12th. And he couldn’t be more excited.

“I’m glad I finally made it,” he told E! News. “That’s the biggest reward right now for actually getting it done. I’m very excited. It’s called On Earth and In Heaven and it’s the first album in about six or seven years. I’ve been through so much in those years Than mine Dad died, my house burned down, got divorced, my mentor died last year. And I had three kids during that time who fell in love again. So there’s a lot to write about. I’m really looking forward to this album out there. “

To set the stage for the new LP, the Masked Singer judge has already released three tracks – “Forever”, “Beautiful” and “Take Me Higher” – with one more on the way.

“Lucky Star is about that presence in our lives when we’re all alone, but we know we’re not alone,” he said of the album’s fourth single on February 5th. “There is a presence that guides us, that drives us, that clears the way for us, you know? This is our lucky star. We all have something like this in our lives.”