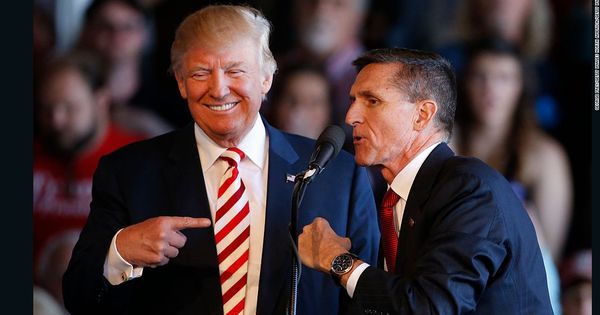 The latest MAGA ploy to overthrow the election doesn’t come in the courtroom, but from pardoned criminal Michael Flynn, who went to Newsmax to urge Trump to invoke the Insurrection Act, declare martial law and the military to have the election repeated. Far right groups believe they have finally found a way to bypass these pesky elections.

Like all previous MAGA tricks after the elections, this one too fails.

First, under the Insurrection Act, a president has limited powers, and those powers are limited to the use of troops to keep the peace. The military has no power to hold or re-run elections, and no power to invalidate votes. Indeed, before and after the election, military spokesmen made numerous statements confirming that they would play no role in determining the election result.

Second, and this is the lesson the Trump campaign failed to learn despite 59 post-election complaints failing for this reason: States govern how and when elections are held, not just any branch of federal government. Even GOP strongholds like Georgia have rejected Trump’s calls to overthrow the elections.

Finally, MAGA misses the fact that the election has already been held and decided. Then again decided in recounts. Then he decided again (and again and again) in court. The declaration of martial law would not negate the election or suspend the constitutional mandate that Trump’s term expires on January 20, 2021.

Like all of MAGA’s other plans, this one is more cuckoo than coup. The insurgency law does not provide for electoral suspension, the constitution does not allow it, and on January 20, 2021, the military that Flynn wants to abuse will have a new commander in chief.