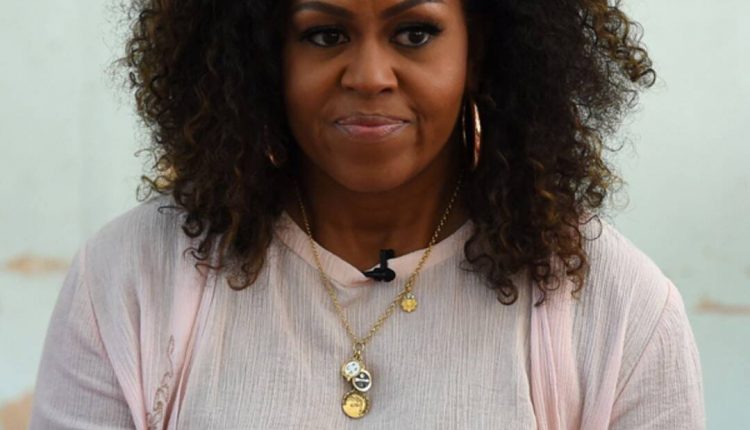 Michelle Obama clearly do not want to Jimmy Fallon to quit his day job.

The former first lady attended The Tonight Show on Thursday March 18, where she revealed she wasn’t exactly the biggest fan of the movies he made before shifting his career to hosting his talk show focus.

During a round of “Settles It,” in which Michelle quickly answered a series of hot-button questions, Jimmy may be digging his own grave by asking if she’d prefer his 2004 action comedy film Taxi in which he played the main role Queen Latifahor his 2005 rom-com fever pitch, in which he appeared opposite Drew Barrymore.

“This is the best question that comes up,” teased the host. “Better movie, taxi or fever pitch?”

Michelle replied, “Taxi” and led Jimmy to clap his hands for joy. He probably should have skipped to the next question, though.

“But I didn’t see anything either,” she informed him then. Uff. He immediately looked emptied when he asked: “What are you talking about? No, you don’t even dare!”

“I’ve a totally totally different opinion than you,” Fauci instructed the GOP Senator in a fiery change about masks