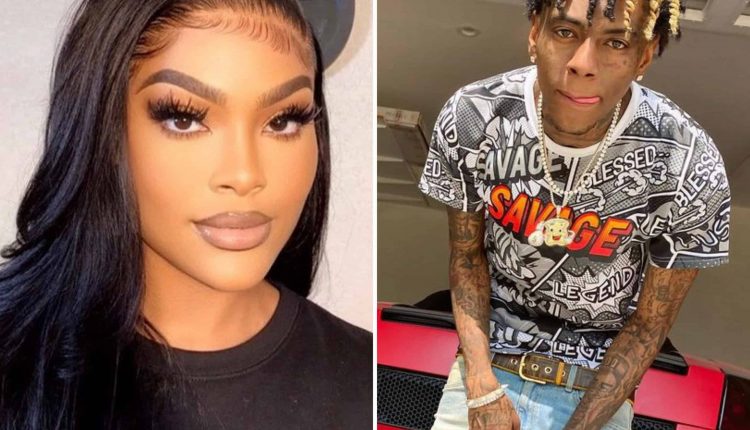 It looks like Mehgan James is trying to take over not only our television screens, but the radio waves as well. The Bad Girls Club alum shared that she was working on music she plans to drop this summer.

Mehgan tweeted and said: Anddd i got a song coming out ft. @ Souljaboythis summer .. & it’s 🔥. WEG then betta many of these Gowrls 😬. Hard on the way lol. “

There was no word on whether Mehgan plans to drop a full-length project or if this is just a standalone single. She also hasn’t clarified what genre of music she’ll be releasing and whether she’ll actually rap or sing.

Still, we all know that Soulja Boy enjoyed his comeback and rode off the success of his latest single “She Make It Clap”, which was an instant hit on TikTok and quickly began to climb the charts.

Before announcing her musical endeavors, she also announced that she had just signed up as part of a brand new season of Nick Cannon’s “Wild N Out”.

Roommate, are you looking forward to Mehgan James’ musical debut?