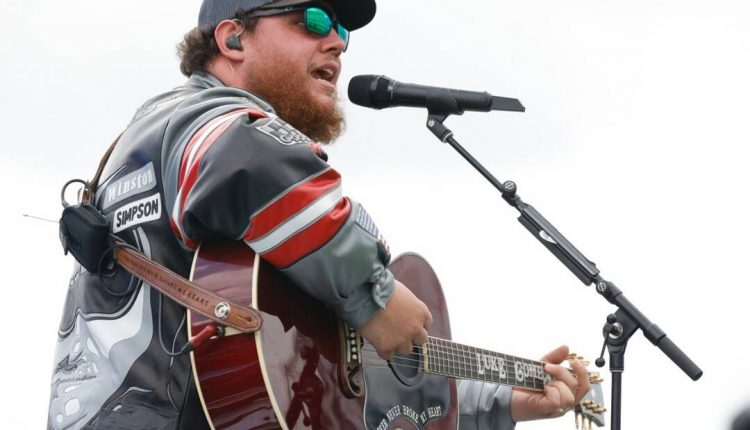 Country singer Luke Combs apologizes for his earlier use of images of the Confederate flag.

The 30-year-old artist attended a country radio seminar on Wednesday, February 17, where he talked about fellow singers Morgan WallenThe recent controversy over a video showing him using the N word.

Luke said moderator and NPR critic Ann Powers and participants Maren Morris that it has changed over the years. He addressed the fact that he had used the Confederate flag for in previous photos and in the 2015 music video Ryan Upchurch‘s version of his song “Can I Get an Outlaw”.

“There’s no excuse for these pictures,” Luke shared. “I think as a younger man that was a picture that I called something else. And as I’ve grown in my time as an artist and the world has changed drastically in the last five to seven years [when the images were created]I am now aware of how painful this image can be for someone else. … I would never want to be associated with something that does so much harm to someone else. “