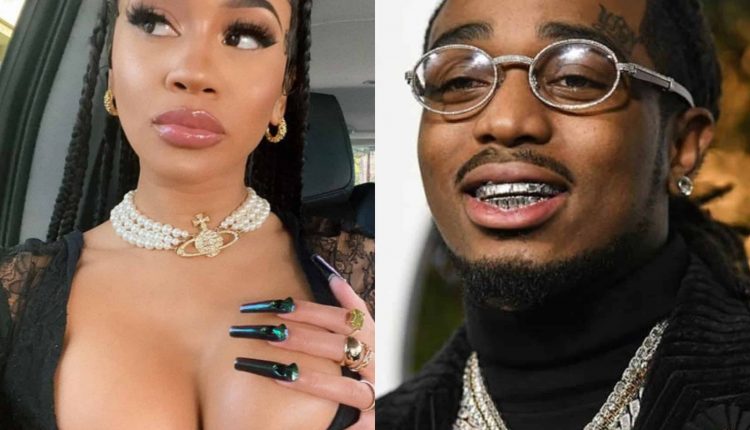 Earlier this week, Saweetie and Quavo made headlines after a video was posted showing an argument between the two in an elevator. Now it looks like the Los Angeles police are taking a look at what happened during this particular incident.

According to TMZ, law enforcement sources have revealed that LAPD detectives saw the video they shared earlier this week, which shows an encounter with Saweetie and Quavo interacting in an aggressive manner. The site reports that authorities now want to meet with both parties to discuss what happened during this incident.

Law enforcement reportedly told the website that it could be a domestic violence incident where both parties are wrong. However, the police want to determine what happened before and after taking the elevator.

As previously reported, the incident happened last year before their most recent breakup. Saweetie and Quavo have spoken about the incident since the footage was released.

In the video, Saweetie appeared to be making a gesture in the direction of Quavo before the rest of their argument played out in the elevator.

Many other celebrities have shared their thoughts on the situation as well, while the former couple remain calm.

As mentioned earlier, Adrien Broner was a person who shared his opinion and said, “I don’t see anything wrong with this video. If you ask me that this is black love, if me and my significant other don’t argue like that, I don’t want it because I’d rather have someone beat me in my sleep before I take a beautiful woman who sneaks off and f ** k another n *** a while I sleep … it’s the black hard love for me. “

Saweetie confirmed her split with Quavo last month after breakup rumors began circulating when people realized they were no longer following each other on Instagram.