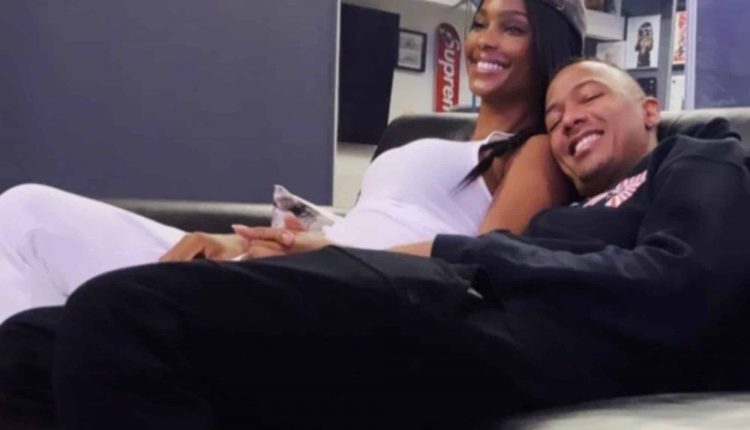 On Monday, model / photographer LaNisha Cole shared with Nick Cannon how grateful she is to be holding him after it was revealed last week that he had tested positive for COVID-19.

She shared a photo of her and Nick holding hands and said, “This morning has been a roller coaster ride of emotions, but I’m so grateful to be holding it again. He really has all of my heart. “She also marked Nick’s arm as the ‘King’ and her arm as the ‘Queen’ in the photo.

Although she didn’t mention Nick by name, the “N Credible” tattoo confirmed that he was who she was referring to.

LaNisha also picked up her Instagram story, saying, “I’ve been on such a roller coaster ride of emotions for the past week. So it’s honestly the first time I’ve been this close to someone who’s caught COVID. I have no idea, I don’t know what the game plan is. How to process it emotionally, but he’s back … and he’s good. I’m back … I’m fine. “

As we reported earlier, it was revealed last week that Nick had tested positive with COVID-19. As a result, Niecy Nash hosted the first episodes of the hit show “The Masked Singer. Nick is expected to return to the show later in the season.

News of a possible rekindled romance between Nick and LaNisha first came last month when LaNisha announced the two had gotten tattoos in New York City.

Last August, Jessica White announced that she and Nick said it was over as he prepared to welcome his second child to Brittany Bell and his fourth child altogether.