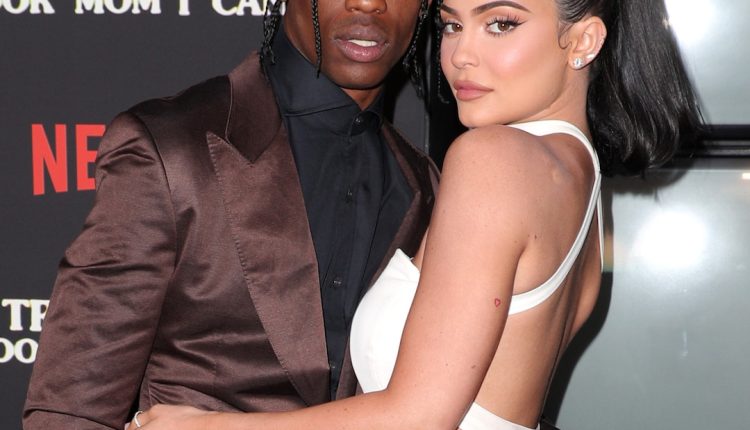 The Kardashians star introduced fans to her and the rapper’s baby boy by posting the first photo of his face to Instagram on Jan. 21.

The post, which also served as the reveal of Aire’s new name, included photos of the little one in a high chair and on his mother’s waist.

Kylie and Travis welcomed their son on February 2 but waited until February 6 to break the news of his arrival to their followers. At that time the duo, who are also parents of a 4-year-old daughter Stormy WebsterOn Instagram, she posted a picture of the newborn’s hand along with a blue heart emoji and the date of birth.

Just a few days later, Kylie and Travis announced that they had named their baby boy wolf. However, this moniker would not last long. In a March 21 post to her Instagram Stories, Kylie shared, “FYI, our son’s name isn’t Wolf anymore.”