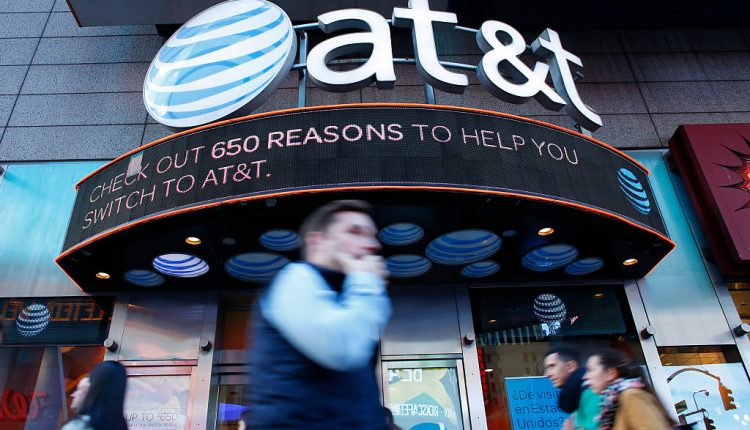 After days of contemplation, Jim Cramer officially fitted the current and former directors of AT&T into the “Mad Money” Wall of Shame.

“Randall Stephenson and John Stankey, welcome to the Wall of Shame,” said the CNBC host on Thursday, days after the telecommunications giant announced it would be parting with WarnerMedia. “Thanks for nothing.”

The entertainment company merges with Discovery three years after AT&T, then under Stephenson’s leadership, acquired Time Warner for $ 85 billion.

“When rich people wonder why their taxes are going up, when they wonder why they’ve become so unpopular, I want them to look at those two names,” Cramer said. “They are powerful, tough people who defend their actions to the end … but there is no defense against stupidity or depraved indifference.”

Cramer, who earlier this week described the Time Warner acquisition as “one of the stupidest mergers in recent history,” even considered putting the entire board of directors of the Dallas-based company on the wall of shame. He asked her to cut retirement benefits on Stephenson, who resigned last year with a $ 64 million package.

Most annoying about the spin-off and the subsequent price decline is that it hurt dividend-minded investors, he said. The company, which paid a 7% dividend on Thursday, said it would “change” the payout to shareholders after the deal closes.

“People who own AT&T don’t hunt for growth – they’re widows, orphans, and grandmas in need of income,” Cramer said. “They are the least short-term, long-term, and most trusted investors you could ask for.”

AT&T stock rebounded Thursday after falling for three days in a row. The share price fell 10% through the Wednesday after the merger was announced.