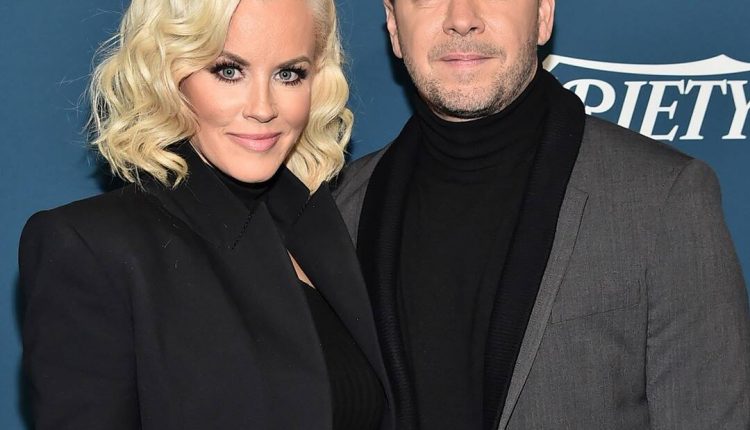 Jenny McCarthy sent love to her late mother-in-law Alma Wahlberg after her death after a long battle with dementia.

The Masked Singer star who married Alma’s son Donnie Wahlberg In 2014, she shared a photo of herself (with blue hair!) And the matriarch in an April 18 Instagram post. Jenny wrote in the headline: “To my sweet Alma. I couldn’t have wished for a better mother-in-law. Always kind, always felt loved and she will always be an inspiration to so many. I love you Alma so much.”

Alma, who has nine children and appeared on Wahlburger’s A&E reality show about the family’s restaurant business, also received honors from her sons. actor Mark Wahlberg, their youngest child, shared a photo of his mother on Instagram with the caption “My Angel. Rest in Peace.”

Donnie shared a video of his late mother on Instagram and repeated his wife’s kind feelings in a long caption.