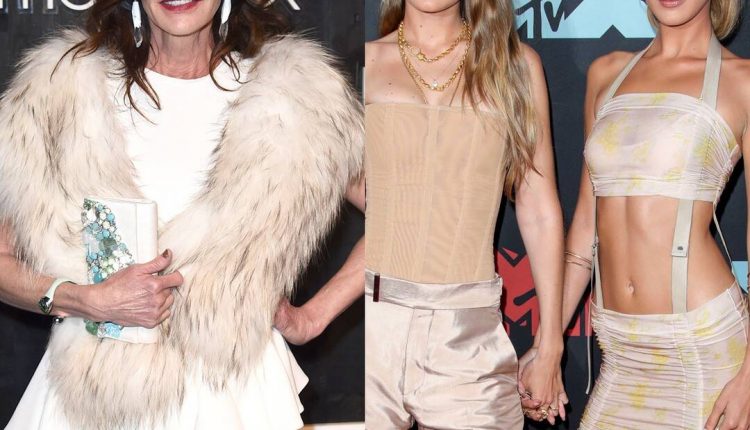 tooth and Bella Hadid are some of the most recognizable faces on the runway today, but a former supermodel says they don’t have what it takes.

Janice Dickinson spoke with David Yontef for the Behind The Velvet Rope podcast on Thursday March 4th, and let go of what she really thinks of the models who dominate today’s magazine covers, as seen in two teaser clips on YouTube.

When asked if Gigi and Kendall Jenner are “good,” Janice replied, “No. They aren’t. They have a look. They don’t really diversify their moves. They just stand there and get paid for millions of dollars.”

With all due respect, we don’t have to agree with Janice on this matter.

The former judge for the Next Top Model in America explained her stance in more detail in another video: “The models of the 70s and 80s cannot be compared with today’s models, the Instagram models that are becoming famous and included in Vogue – the Kylie Jenners and the Gigi Hadids and the Bella Hadids. ”