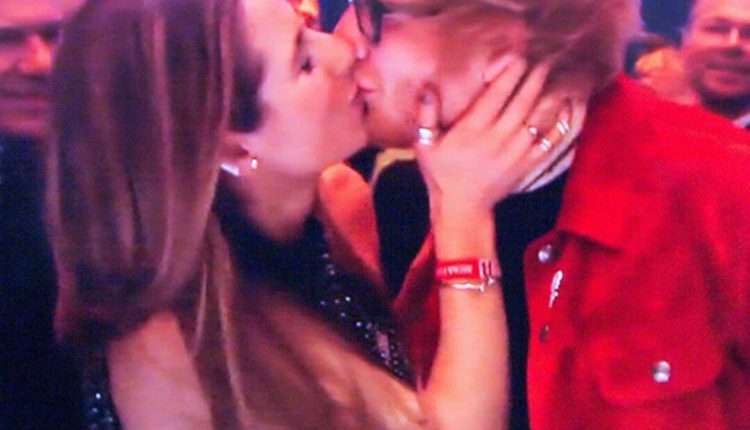 In fact, it wasn’t until six months later that the “Shape of You” singer confirmed his long-speculated vows of January 2019.

He’s done it in songs, of course, in the place where he can put any message, with a verse from “Remember the Name” on his fourth album, No.6 Collaborations Project. “It was actually before I and Cherry got married and I knew we would be married by the time the song came out,” he told iHeartRadio’s Charlamagne, the god recording the track. “So I said, ‘Watch how the lyrics get twisted on this song. / My wife is red but looks better without lipstick.’ And I was thinking because someone would hear that and say, “Oh, they’re married,” and I didn’t know what that would be like. But obviously it’s already come out. “

He later revealed the date with a simple note in the music video for his single “Put It All On Me,” a brief flash from him and the 28-year-old counselor dancing in the kitchen along with other couples showing off their love represent the globe.