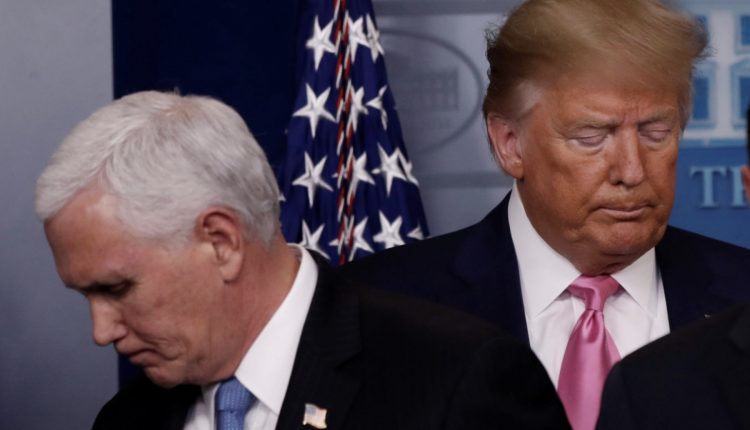 Every single Democrat on the House Judiciary Committee wrote to Mike Pence asking him to invoke the 25th Amendment to remove Trump.

All of the Democrats on the House Justice Committee just wrote a letter to Vice President Pence asking him to refer to the 25th amendment to remove Trump: pic.twitter.com/6VrcHI5hMr

The quote from the letter:

Great line from the letter:

“Even in his video announcement this afternoon, President Trump showed that he is mentally ill and still cannot process and accept the results of the 2020 election.” https://t.co/CtmCqAAZ6T

Anyone who watched for a moment of Trump’s address to the rally could see that Trump is mentally ill. He publicly threatened his own vice president if he didn’t do the impossible and overturn the election. Top Republicans are openly calling for Trump to be removed from office by either impeachment or the 25th amendment.

Speaker Pelosi shouldn’t wait for Vice President Pence to answer. The spokesman must immediately initiate an impeachment vote against Donald Trump. The security of the nation is at stake. There is a bipartisan consensus that Trump cannot rule and that the nation is not safe if he stays in power one more day.