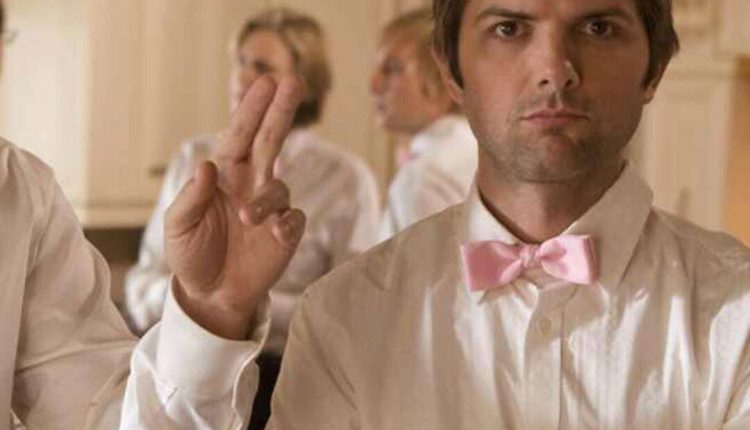 “Are we having fun yet?” For Party Down fans the answer is yes.

On Thursday March 4th, Starz announced that they were reviving Party Down as a six-part limited series. The cult comedy revival comes to life thanks to the original creators of Party Down Rob Thomas, John Enbom, Paul Rudd and And Etheridge. Enbom, who is developing and producing the new show together with the other creators, will also act as showrunner.

For those unfamiliar with Party Down, which aired between 2009 and 2010, Starz said the series “follows a catering team in Los Angeles – a sextet of Hollywood wannabes looking for tips as they go.” hope for their ‘big break’. ” played a hilarious ensemble line-up, including Adam Scott, Ken Marino, Lizzy Caplan, Ryan Hansen, Martin Starr, Jane Lynch, Megan Mullally and more.

While reviving the show, Thomas noted in a statement, “In late 2019, the cast and producers of Party Down were reunited at a retrospective for the show hosted by Vulture. We had such a good time we wanted to find a way to cast the cast is so busy these days that finding a window where we can do this may require trigonometry, but we are determined to make it happen. “