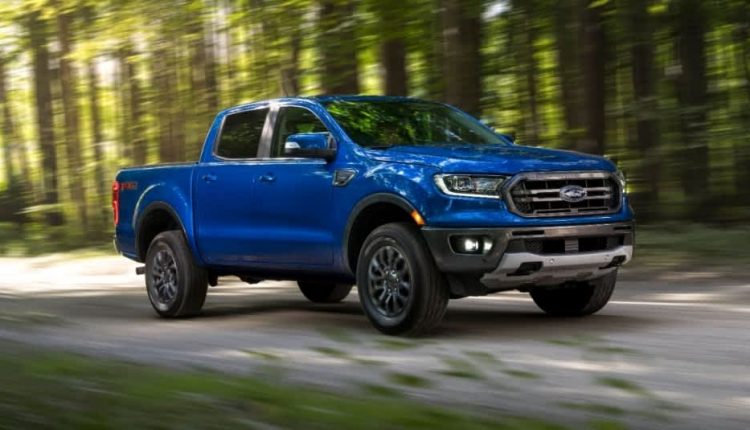 Ford Motor has quietly started production in Mexico on a new pickup truck that the automaker says is expected to be smaller than its current Ranger model.

The new truck was announced to investors on Wednesday in the automaker’s monthly production data as the “C-Pick Up,” which is manufactured at its Hermosillo plant. Only 21 vehicles were assembled in February, which likely indicates early prototype models for testing. A Ford spokesman declined to comment beyond what the company stated in its monthly production report.

“C-Pick Up” is expected to represent a compact pickup truck that would expand the company’s highly profitable trucking business among its current mid-size Ranger pickups. Auto analysts expect the truck to be sold in the US and other markets such as South America, where smaller pickups have traditionally been more popular.

When Ford CEO Jim Farley led the automaker’s global markets, he said Ford was investing “in cheaper versions” of the company’s trucking business. He said, “expect new nameplates down below where we compete today.”

“When you think of Ford, we have a truck franchise that dominates the world, namely vans and pickups, and now we’re going to dramatically improve our supply offering around the world,” he said at a Deutsche Bank investor conference in January 2019. And that’s exactly what will bring our global profitability together for the next few years. “

The pickup is produced at the plant along with the company’s new Ford Bronco Sport SUV. This could mean that the pickup truck shares the platform and base of the vehicle. Auto enthusiasts and trade publications have reported that a compact pickup truck – possibly called a Maverick – is expected from Ford by the end of this year.

Jessica Caldwell, Edmunds’ executive director of Insights, said the auto industry is in need of cheaper pickups as some larger models like the F-Series can top $ 100,000. However, she doesn’t expect the vehicle to sell in large quantities in the U.S.

“It is extremely difficult to find an inexpensive truck that is something new,” she said. “I think it definitely makes sense for Ford, especially since they got rid of a lot of their passenger cars. So you definitely need something that is offered to consumers at a lower price.”