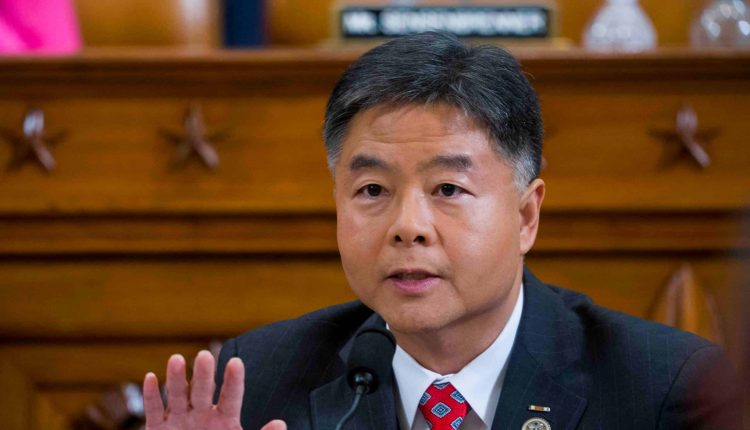 Each Single Republican In Congress Voted Towards Police Funding

Rep. Ted Lieu (D-CA) broke it down and cut through the GOP lies to explain that every Republican in Congress voted against funding the police.

It is simply a fact that every Republican Member of Congress voted NO on funding police. https://t.co/ru9weIWPlc

Every single Republican in Congress voted against spending $350 billion to fund local police departments. Republicans are in a panic for a very good reason. Their strategy of trying to make President Biden unpopular by making his legislative priorities partisan has blown up in their faces.

Republicans are falsely claiming that Democrats want to defund the police, but you will find no Democratic partywide votes by their members of Congress against police funding.

Only one political party is on the record as voting against funding for the police while crime is increasing in the country, and that is the same Republican Party that claims to love the police, even though they did not want to give local governments the resources that they need to keep police employed and the nation’s communities safe.

Mr. Easley is the managing editor, who is White House Press Pool, and a Congressional correspondent for PoliticusUSA. Jason has a Bachelor’s Degree in Political Science. His graduate work focused on public policy, with a specialization in social reform movements.

14 Merchandise to Hold Your Pets Secure & Cool This Summer season

Who’s most in danger from the Delta variant?