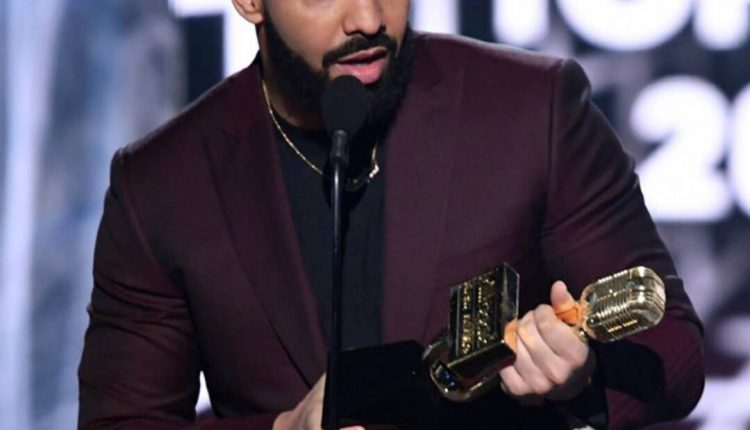 That’s because drake will receive the Artist of the Decade Award at the 2021 Billboard Music Awards, Dick Clark Productions, and NBC announced on Tuesday, May 11th. The “Hotline Bling” star is no stranger to the annual awards show for which he holds the title Most Billboard Music Award wins with 27 along with dozen other nominations. The performer last won a whopping 12 statues at the 2019 show.

On Sunday, May 23rd, fans can watch the Billboard Music Awards recognize the best pieces of music of the past year, including The weekndwho is ready to perform, and pink, which this year also received the Icon Award.